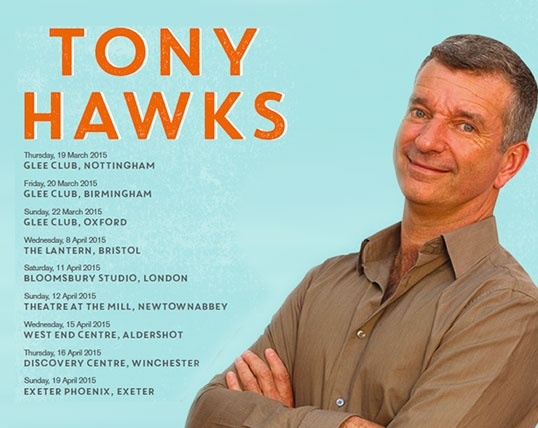 He'll be bringing his songs and silliness, and presenting his new book, "Once Upon a Time in the West Country". Join the comedian, author and film-maker for a night of storytelling, stand-up, musical comedy and film clips to create 2 hours of fun.