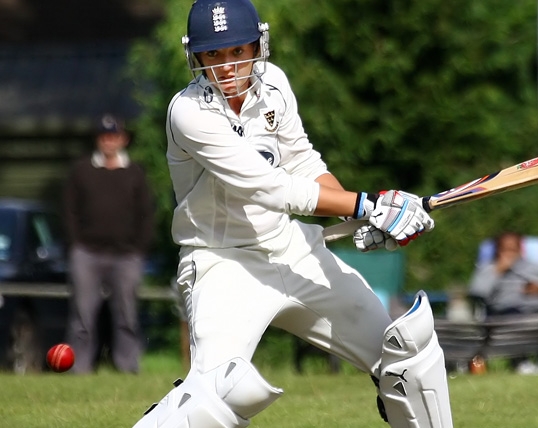 Congratulations go out to Sarah Taylor (Fe. 2002-07) who has won the ICC Women's Cricketer of the Year. Sarah was part of the England team who took home the Ashes earlier this year and was named the T20 International Cricketer of the year back in January.

She is currently a favourite to open the batting in one day matches and bat in the middle order in Tests.

In recent years the school has produced a number of international and county cricketers; aside from Ms Taylor, the 2013 Ashes winning side included Holly Colvin (Fe. 2003-08) and Laura Marsh (Fe. 200-05), while Clare Connor OBE (Wi.1989-94) is the current Head of Women's Cricket in England. Freya Davies (Se. 2012-14) is on the England Women's Cricket Academy, while current pupils Izzy Collis and Anna Harris are on England development programmes so we'll certainly be watching them over the next few years!