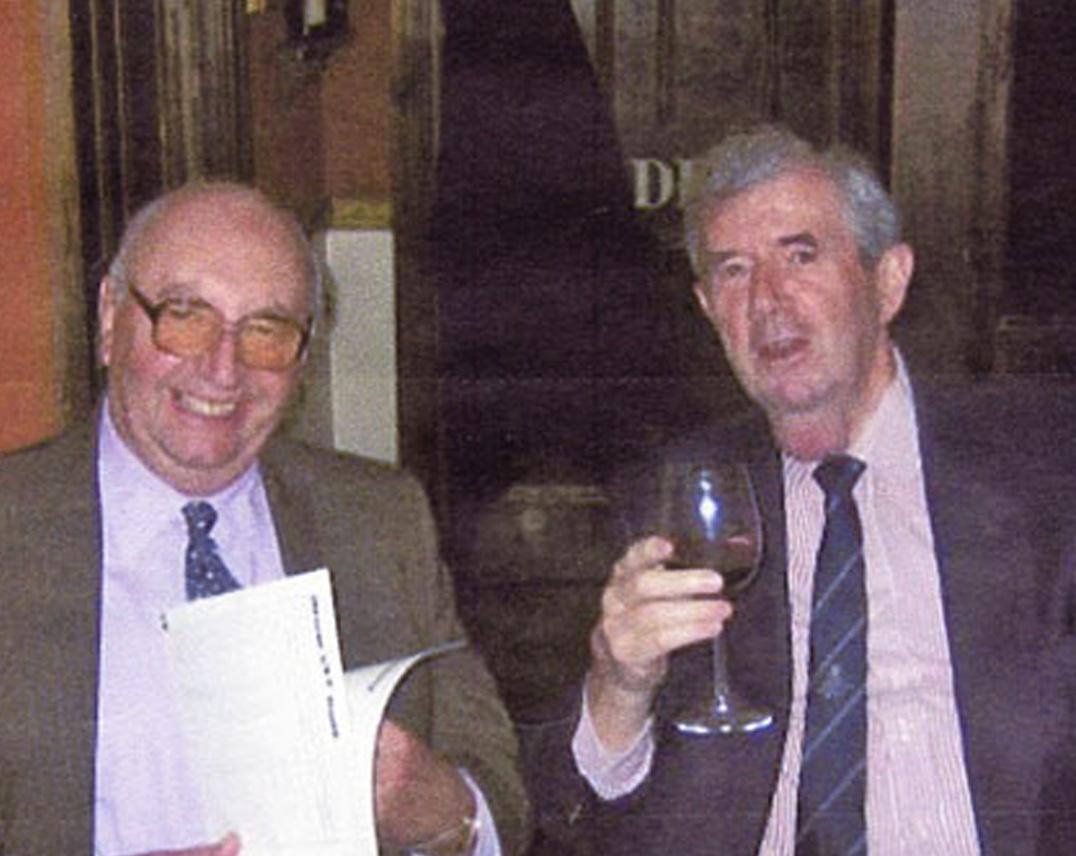 I was Secretary of the OBA Sussex branch in 1960s but moved away later and lost touch with the College. A lapsed member of the OBA, have now rejoined as a life member.

Have been involved in squash in the Plymouth area for 20 years. Keith White (D. 1953-56) who was in the 1956 school squash team with me, started squash in Plymouth in mid-70s and runs the South West Jesters, with whom I am also connected.

I have been Secretary of Dover squash the past 8 years, having retired early from NWB. Keith & I are both VPs of Tavistock Cricket Club. Met Clare Connor at Taunton before a 1-day and Australia just after we had won the womens' Ashes. I have been married to Chris for 35 years who I met at Hove Squash Club when as Club Captain I invited her to help with sugar soaping the walls! We have 3 children in their 30s of whom the eldest, Natalie, is expecting our first grandchild in May.