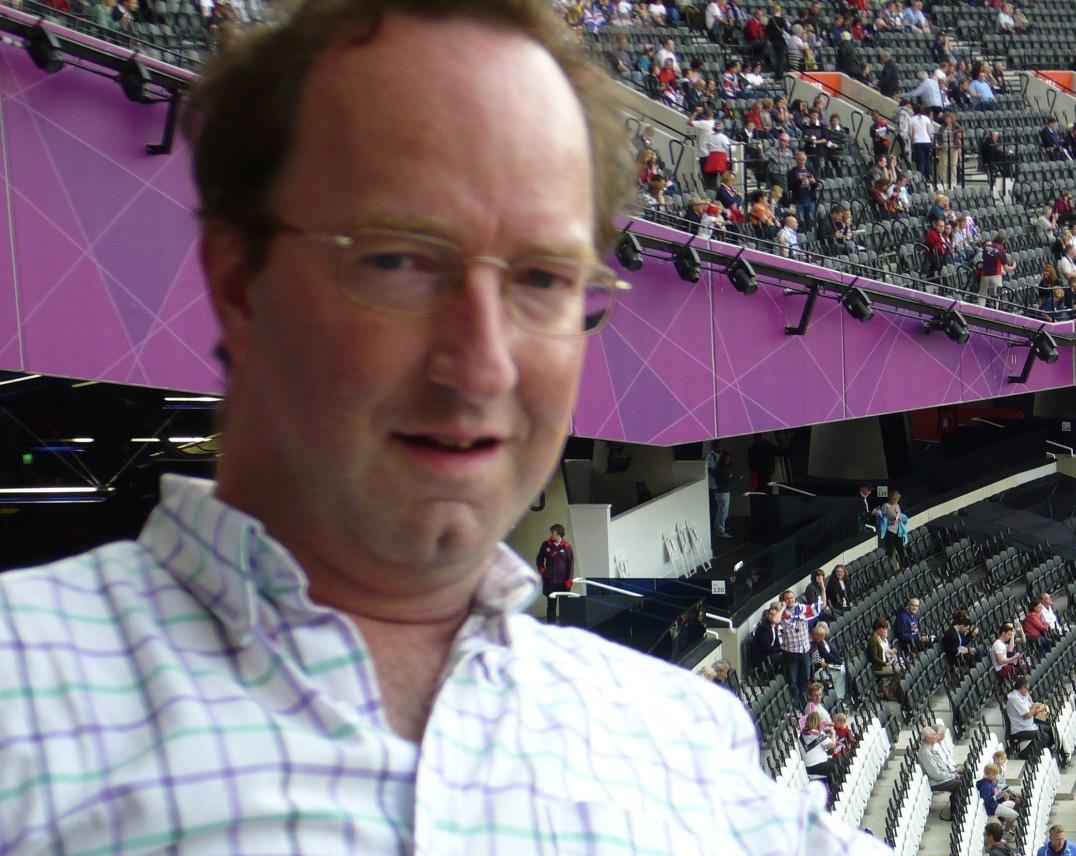 This is the first time I have I made contact since leaving 24 years ago! I went straight from school to Cardiff University to study law (when I met my wife Fiona in 1983 who was studying history in the year below me). Then joined Brighton solicitors DMH Stallard (then known as Donne Mileham & Haddock) where I qualified as a solicitor. Married Fiona in 1991.

Then moved away in 1993 to join solicitors dfa law in Northampton where I am a partner and head of their commercial law department. Currently living in Northampton within a village called Dallington .We have two children , India who is 7 and Imogen who is 4.

My parents and relatives still live in Brighton so I often visit the town.My mothers side of the family used to own Vokins department store which used to trade from North Street before it was sold in the early 1990's, which some of you may remember. Have lost touch with old boys apart from occasional contact with Andrew Cayley who as your site notes is doing great work to bring war criminals to justice. I might summon up courage to come to a reunion do sometime whilst I still have my own hair!