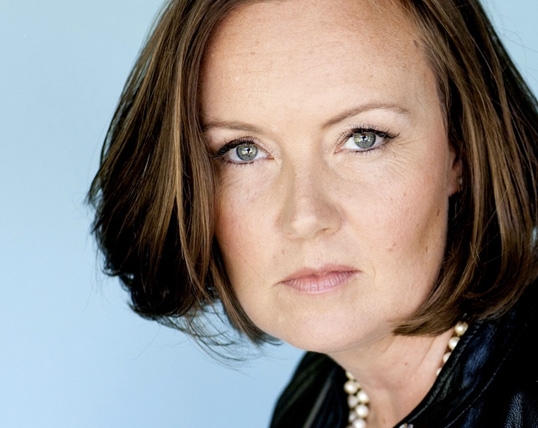 Sophia Chauchard-Stuart (F. 1985 – 87) is coming along to the New York Dinner this year

Sophia is coming along to the New York Dinner this year, and recently updated us on her impressive career, which has taken her to the heart of magazine publishing in New York.

Based in NYC, sophia is Executive Director, digital for Hearst Magazines International (HMI), a unit of Hearst Magazines, which publishes almost 300 editions for distribution in nearly 100 countries including Cosmopolitan, Harper’s BAZAAR, Esquire and, under license, ELLE magazine in several countries, including China, Russia and Italy.

Sophia was promoted to the international unit from the USA digital division after almost three years heading up the mobile business where Cosmo Mobile won a Webby and the group was nominated for a global MMA award. In ’09, sophia was voted one of the “Top 21 Social Media Superstars” by Min Online and is a non-executive director for the UK Trade & Investment’s USA Council.

Starting initially as a journalist in the UK, Sophia wrote about art, fashion, media and technology for The Independent newspaper (UK), The Guardian (UK), Time Out (London), Black + White (Studio Magazines in Australia), Out (NYC), International Broadcast and Screen International.