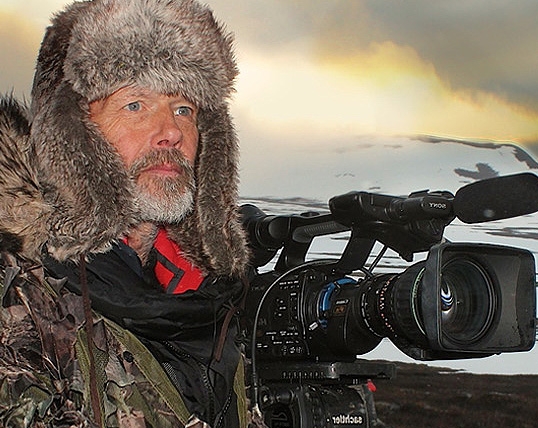 Channel 5's new show sees Chris travel to the most extreme environments on Earth, to meet people who endure ferocious conditions all year round.

Chris writes to us: "I have two new series coming out in November. Meanwhile you might like to see the rather cheeky article the Radio Times has just released!

They are calling the series "Living on the Edge" although the title has actually been changed now to "Surviving The Arctic with Chris Terrill"."