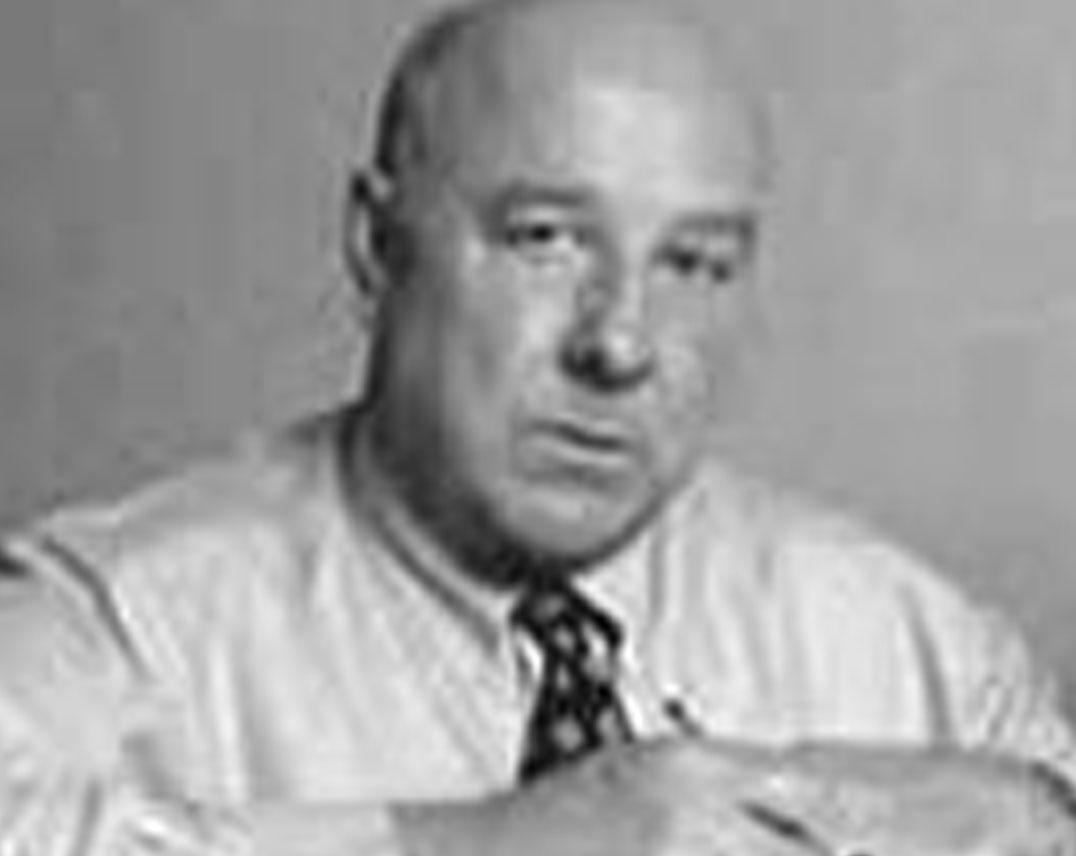 Jeremy Barrett is a lie detector or polygraphist. He was trained in the USA and in the last two decades has carried out many hundreds of polygraph examinations all over the world.

Born in Colombo, Ceylon (now Sri Lanka) in 1940, Jeremy was brought up in Ceylon, Africa and India. His Australian father wanted him to be educated at Melbourne Grammar but his English mother, and the Japanese, caused him to be sent to Brighton College, where he took O and A levels.

In 1958 he joined the Dunlop Rubber Company Ltd as a trainee overseas sales executive but in his spare time he enrolled in the Territorial Army. He passed selection to enter the 23rd Special Air Service Regiment (TA) in 1959, was commissioned and, transferred to the 22nd SAS Regiment as a regular army officer. He resigned his commission in 1961 after a severe parachuting accident restricted his activities.

Jeremy then joined the Standard Triumph Motor Company, which had just become a part of the Leyland Motor Corporation. He progressed through the company to become Group Public Relations Manager for the Corporation.

Five happy years later, in 1966, he was invited to become a Director of the Government sponsored Road Transport Industry Training Board (RTITB) which he helped to establish. In 1969, after three years of 'quangoism' and wanting more foreign travel, he joined the Continental Oil Company (CONOCO) for a year until 1970 when he was lured over onto the Board of the British School of Motoring (BSM).

From April 1970 to January 1980, Jeremy was a key Director on the Board which developed BSM from a company turning over £1.2m per annum (achieved with 650 ageing cars and 158 seedy branches), into a vibrant organisation operating 1600 new cars from 160 modern offices and turning over £23m.

Whilst at BSM, following a spate of widely publicised kidnap attempts around the world, and an attack on HRH Princess Anne in 1973, Jeremy devised an 'anti-kidnap' or 'anti-hijack' course for chauffeurs. In March 1978 the Italian Premier, Aldo Morro, was assassinated. Jeremy was in the USA at the time and able to demonstrate, for TV news programmes, the techniques which could have prevented the fatal ambush. This exposure resulted in enormous publicity and a great deal of contact with all manner of security people.

It was during this time that Jeremy became fascinated with the lie detection procedures and the use of the polygraph. In 1982 he undertook an eight week training course in Miami, Florida, at the Zonn Institute of Polygraph Inc., part of the Zonn Corporation, who were the largest polygraph operating company in the USA with offices in many cities. Although eligible, he chose not to join the American Polygraph Association.

On returning to the UK, Jeremy and an American partner formed Polygraph Security Services Ltd. For security reasons the company was de-registered in 1991, but the service has continued. Jeremy has conducted many hundreds of polygraph examinations for a awide variety of clients in many countries. Although he offers complete confidentiality to all subjects, inevitably some results are released to reveal his involvement in cases such as, in 1997, the bribery scandal that resulted in the resignation of Narasima Rao, the Prime Minister of India. However, several high profile people have famously refused Jeremy's services - President Bill Clinton, Geoffrey Boycott and, most recently, London Mayor, Ken Livingstone, to name but three. Jeremy is a regluar guest on several UK television programmes, and is frequently interviewed, or featured, in various other media. He was a guest speaker at the 43rd Annual Professional Polygraph Seminar held in New York in June 2004 - the first ever 'foreign' speaker!

Married in 1970, Jeremy and his wife, Daphne, have two sons and live in London.