In his inimitable style Peter Gough entertained with his entire family over a hundred Friends to a memorable lunch party at Pelham House, Lewes, on Sunday, 28th. March, 2004 to celebrate his 90th. birthday. 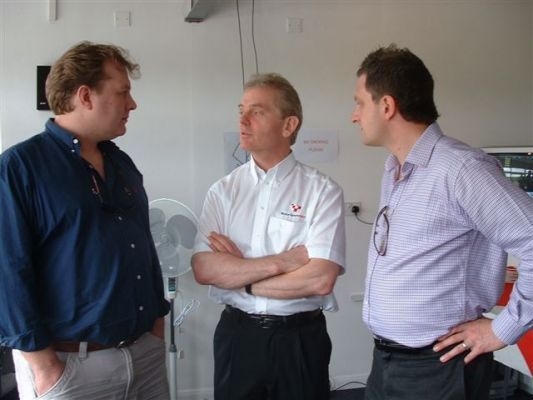 It had been some considerable time since the College had heard from one of her most famous sons, former Grand Prix racer Jonathan Palmer (A. 1969-74). In fact, to my recollection the last visit he paid to the school was when I had invited him to talk to the school’s Auto Club back in 1982! We were therefore particularly delighted when Jonathan contacted our President to invite the Association to enjoy a day’s hospitality at Brands Hatch. We were offered a large suite high above the main startline straight offering a magnificent view of every corner of the circuit. 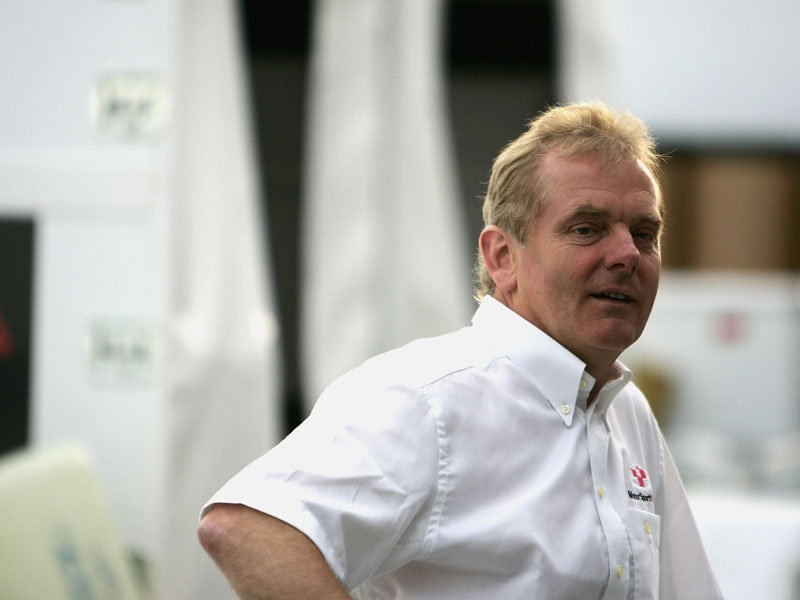 Jonathan Palmer (A. 1969-74) has bought four of Britain's most famous motor racing circuits

The Sunset Strippers are none other than Brighton studio bods Harry Diamond (L. 1996-99), Sergei Hall, Kieron McTeman, who have already notched up a Top 25 hit with their remix of 'Cry Little Sister; the theme tune to the Lost Boys film. They have also remixed Planet Funk's forthcoming hit 'The Switch; which features in the latest Mitsubishi television adverts. 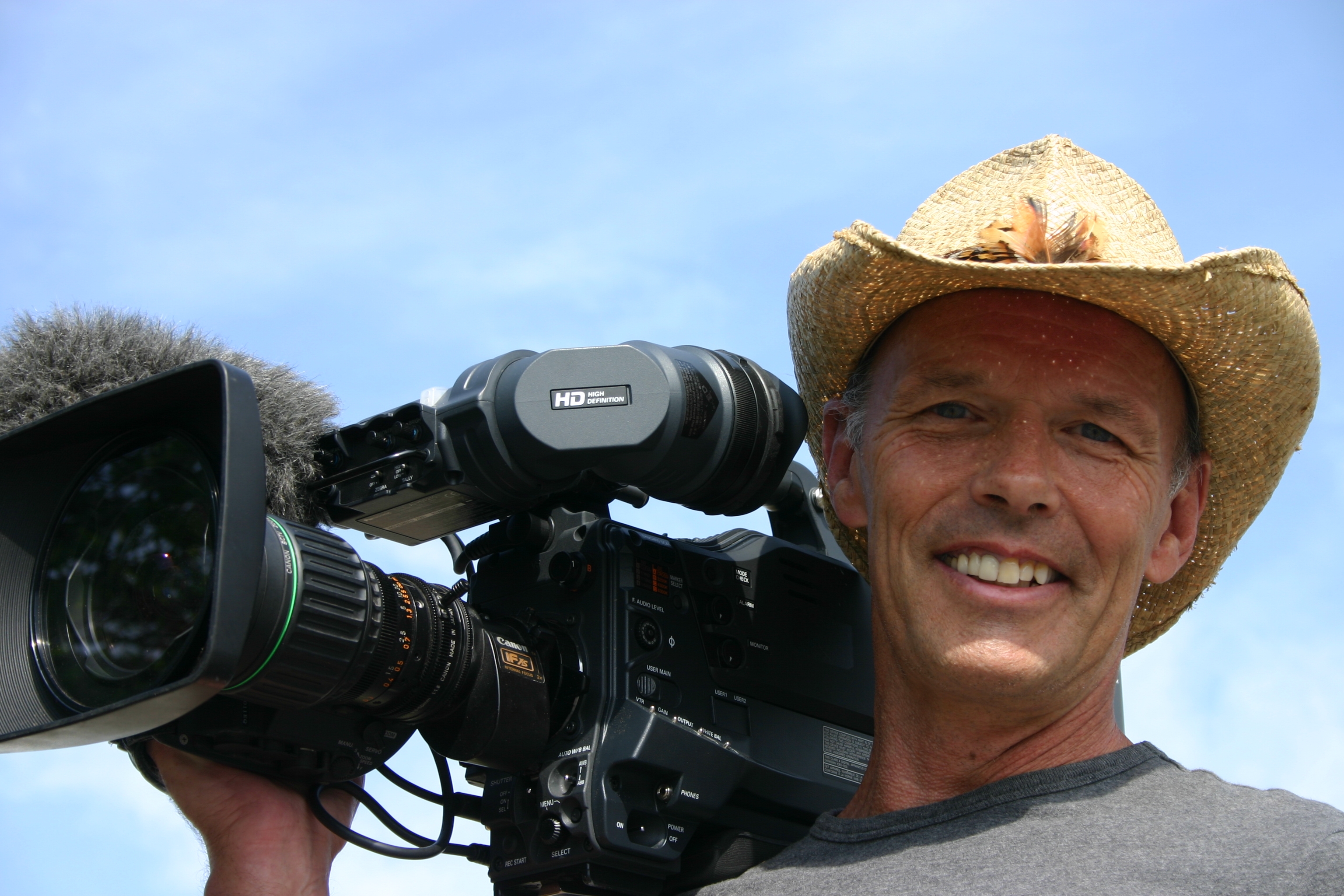 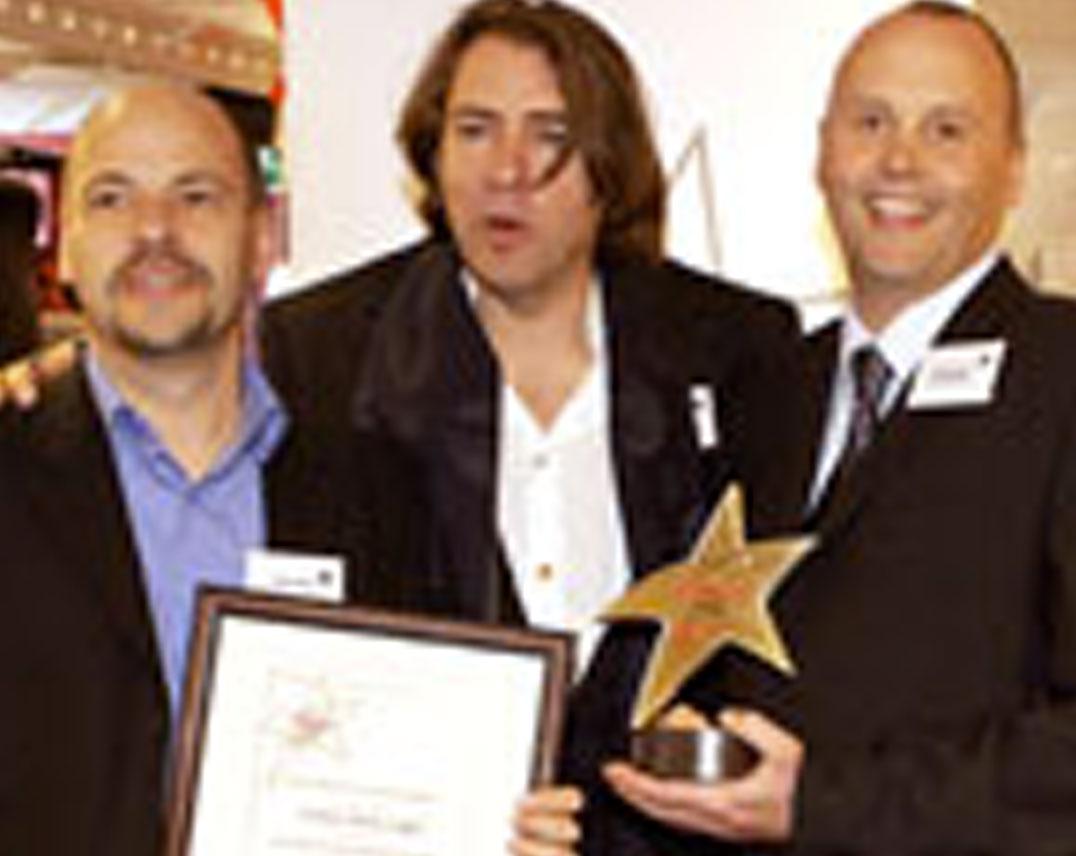 Andy Bacon (C. 1978-83) and his brother Richard have been awarded the coveted "Hamleys Best Toy of The Year Award 2005", for their toy "creAtiles", by a panel of judges headed by Jonathan Ross.