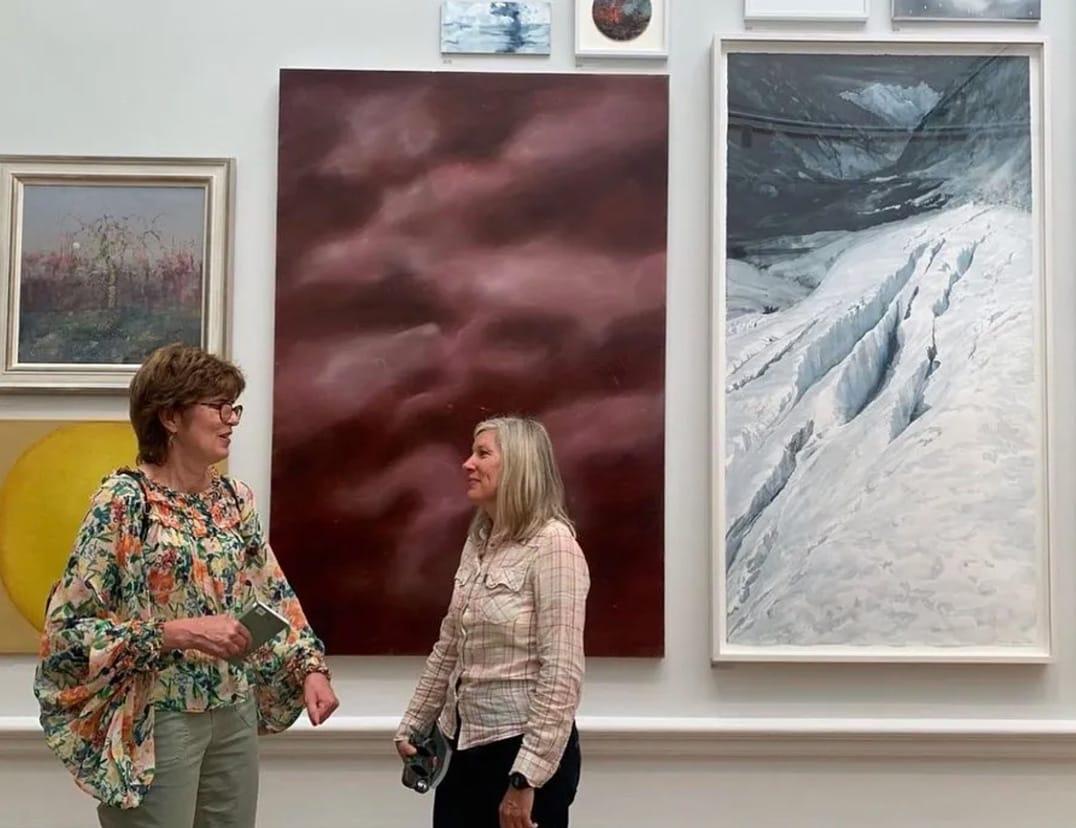 Artist Min Woo Nam (Ab. 2011-13) will be featured in this year's Summer Exhibition at the Royal Academy. 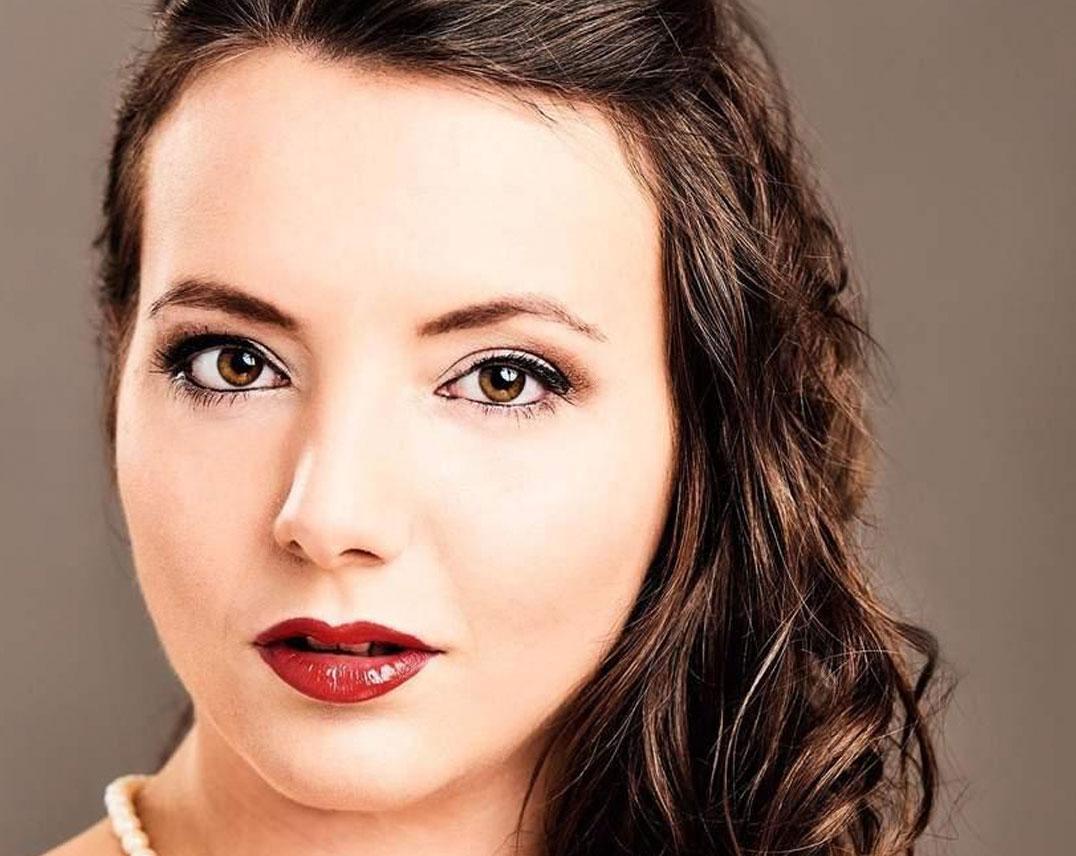 Laura Coppinger (Se. 2010-14) is a finalist in the Sussex Young Musician of the Year award. 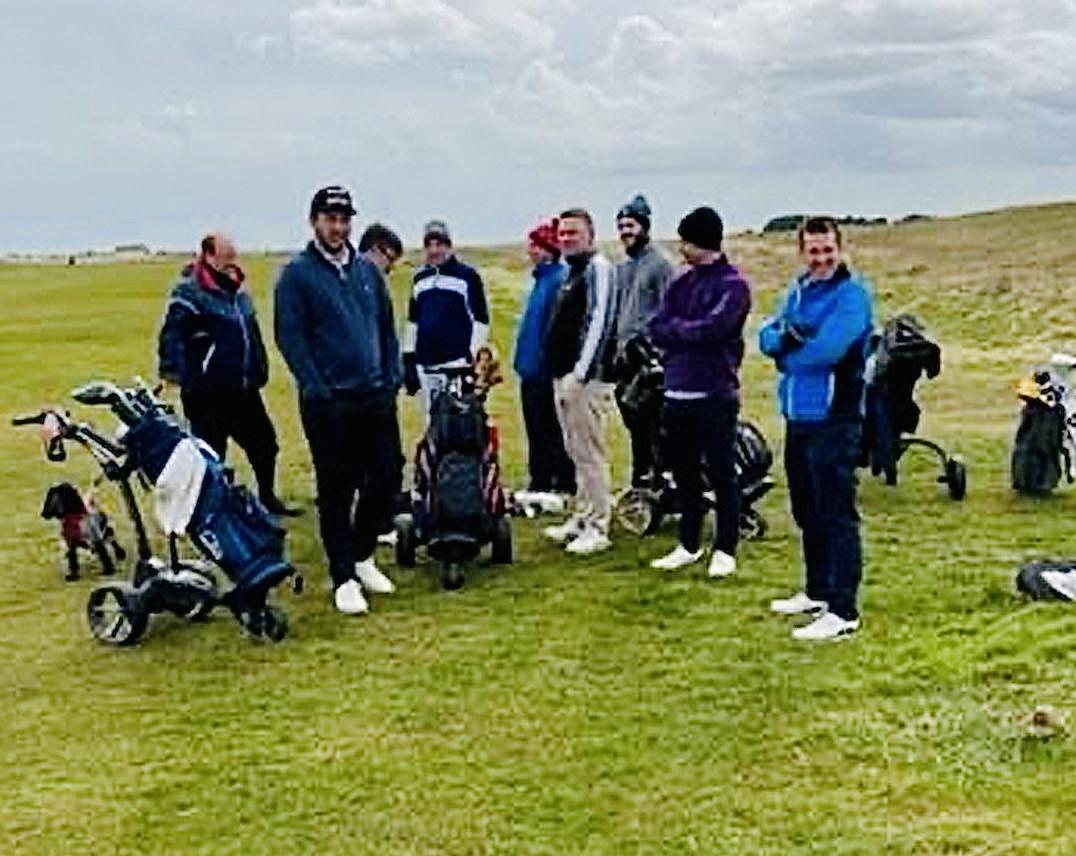 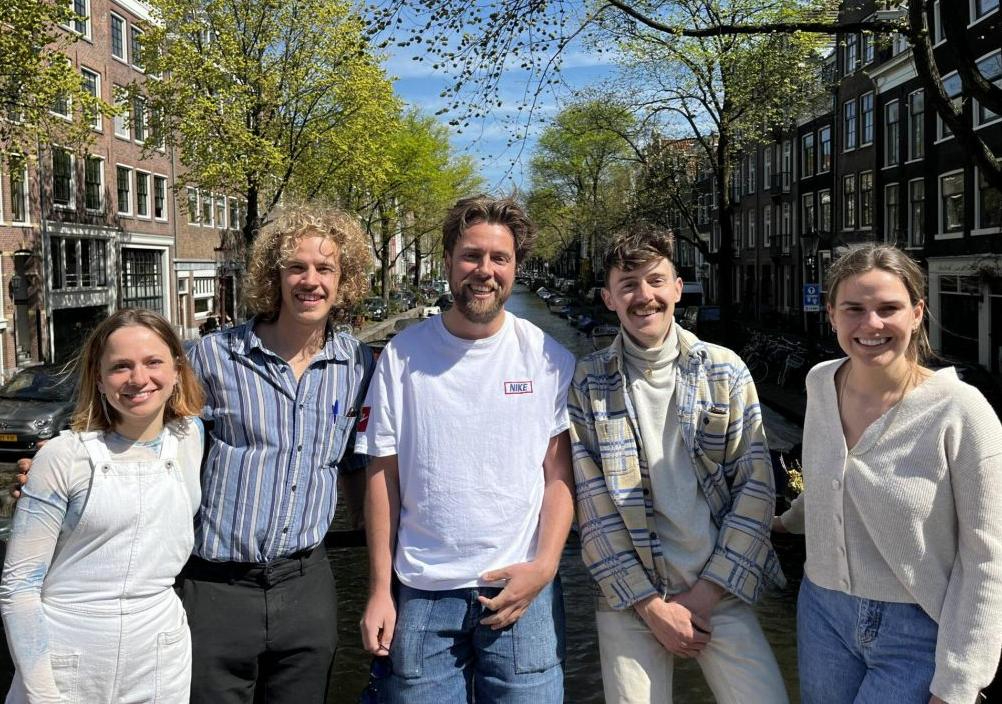 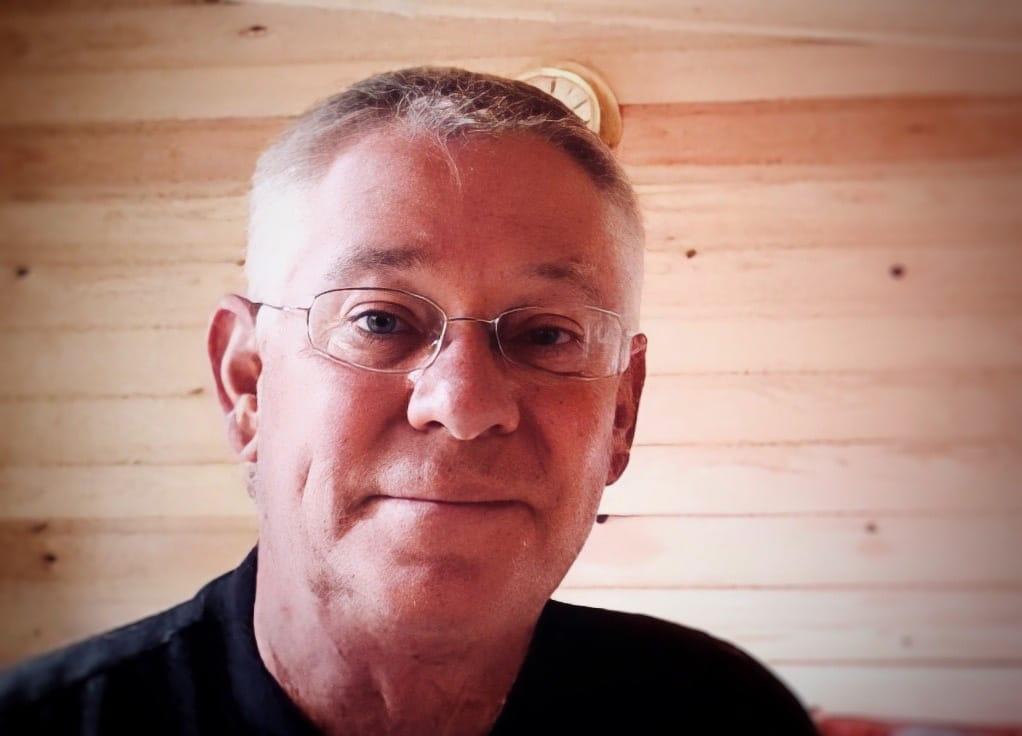 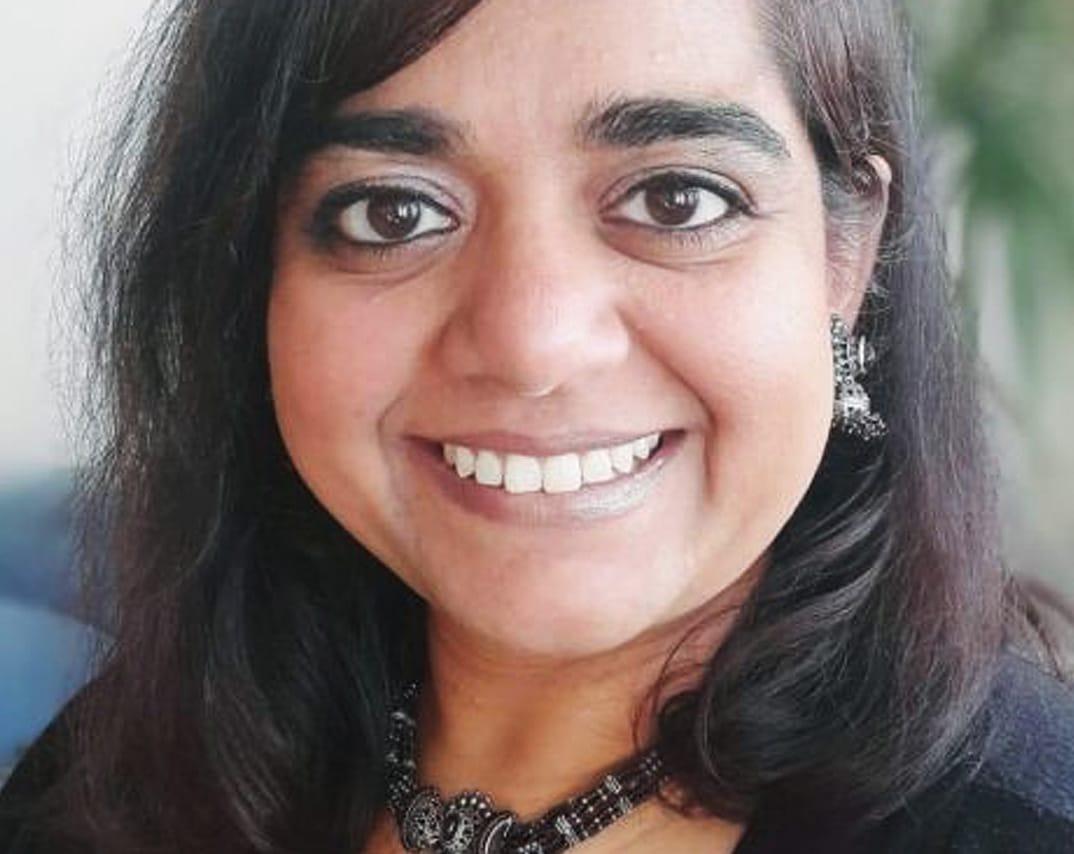 We are continuing our series of speaking to Old Brightonians who have set up their own businesses since leaving the College. Ami Savani (Wi. 2000-05) owns A Mermaid's Secret, a massage and beauty therapy business in Hove. Ami tells us how she went from studying physiology to setting up A Mermaid's Secret, and the teachers who made all the difference to her going after her dreams. 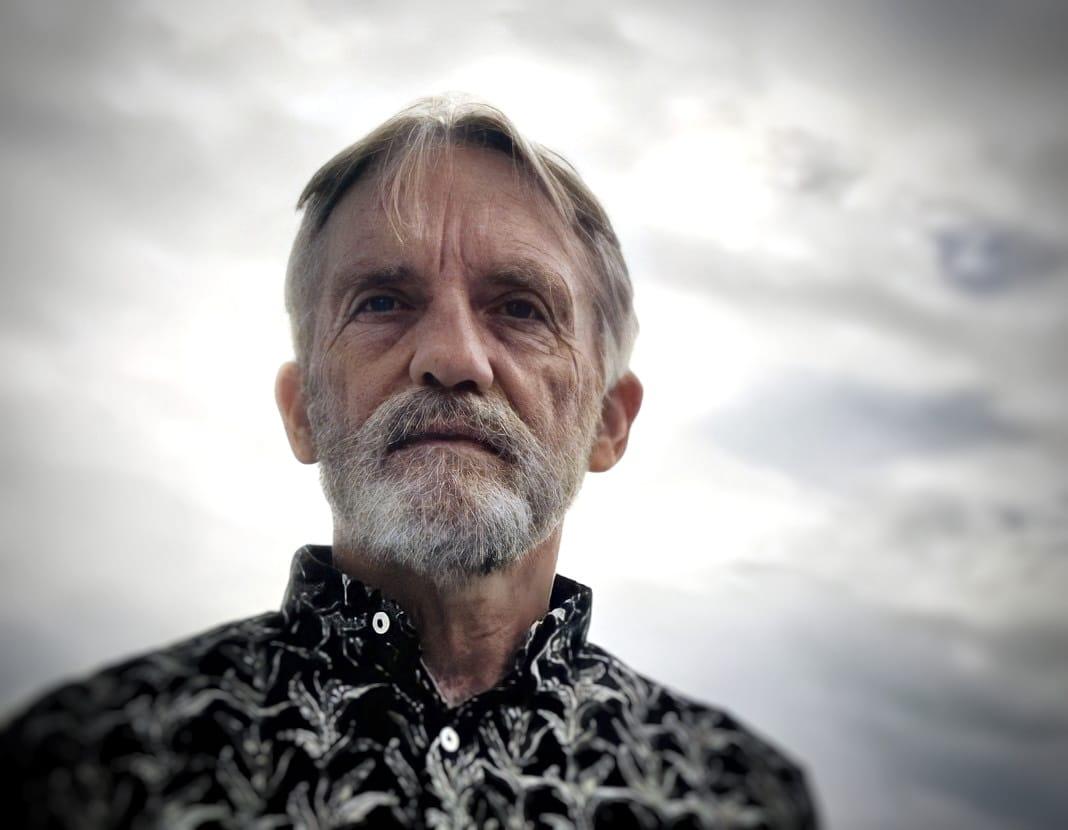 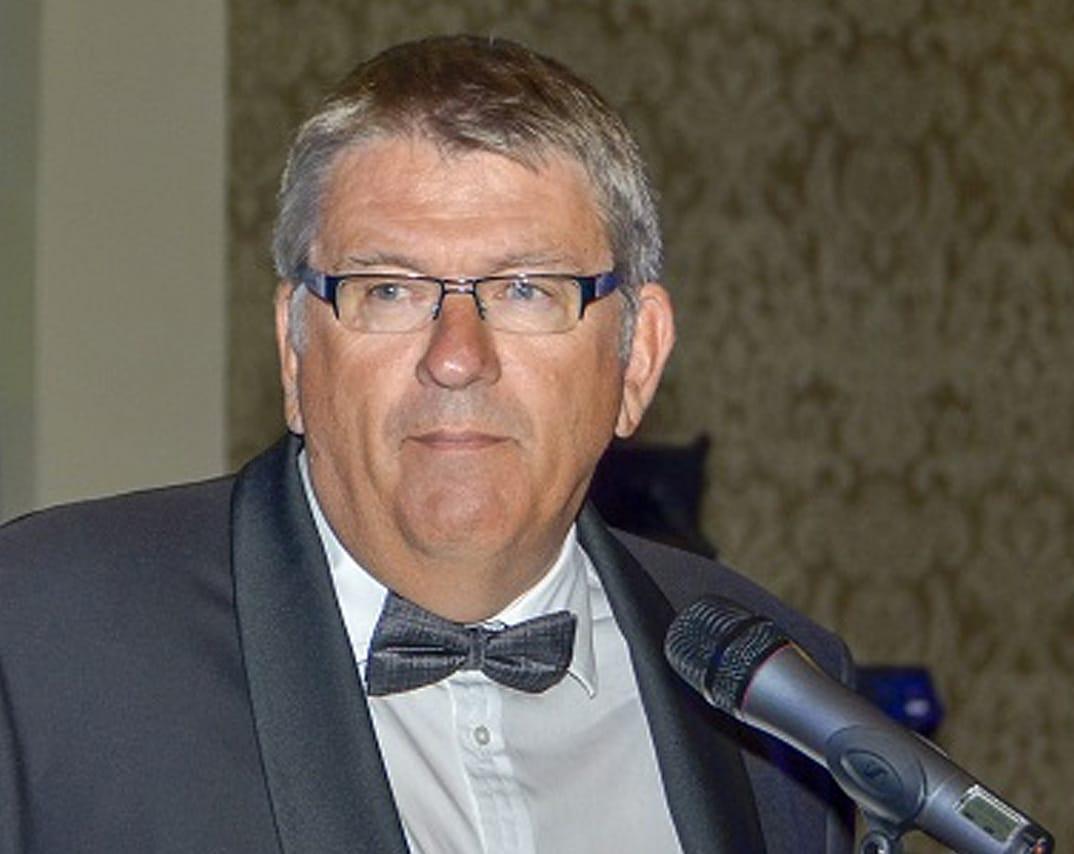