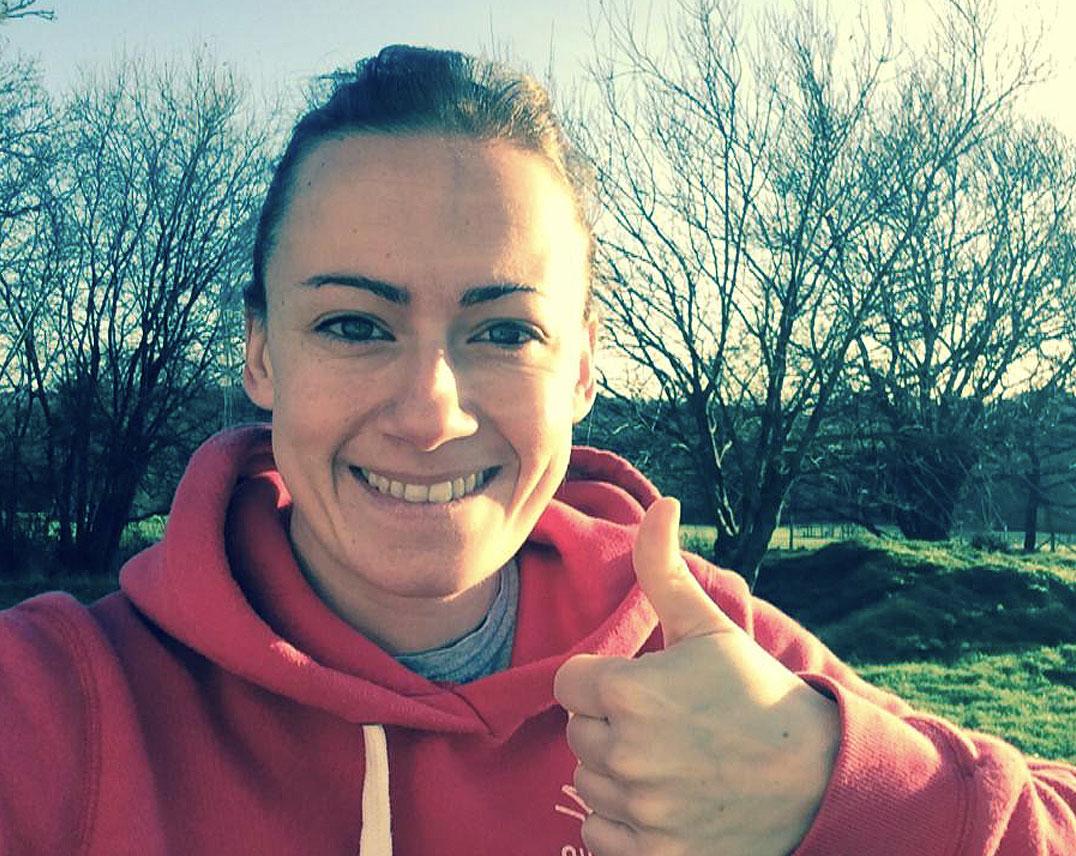 Drafted in for the injured Nicola Shaw, the Sussex seam-bowler impressed the selectors with her performances throughout Super 4s and the Liverpool Victoria County Championship. She studied Sports Science with Management at Loughborough University where she made regular use of the ECB National Performance Centre based on the campus.

Marsh did not play Test cricket in 2007, but featured in three one-day internationals, recording her highest score with the bat, to date, of 23 and taking 3-49 against New Zealand at Blackpool. Having reinvented herself as an off-spinner, she helped England retain the Ashes in the one-off Test at Bowral in early 2008 and go unbeaten that summer. Marsh also helped England to World Cup and World Twenty20 glory in 2009.