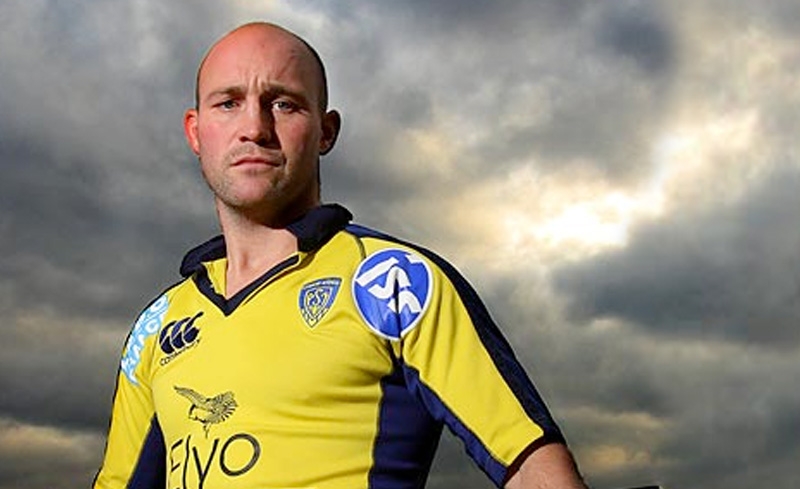 Alex went through a bad patch a couple seasons ago as a series of injuries robbed him of chances for both club and country and upon his return to the Wasps line-up came into a team teetering on the edge of the relegation zone.

Alex took over the kicking duties from Kenny Logan in March that season and for the most part was consistent with the boot. Although he kept the fans on the edge of their seats during the Tetley Bitter Cup Final 2000, it was his conversion at the end of the game that put Saints out of contention.

King was left out of the World Cup squad in 1999, but bounced back to regain his spot. However, a shoulder injury forced him to pull out of Clive Woodward's squad for the tour of South Africa summer 2000.

He returned to full fitness in October 2000 earning an instant recall to the England squad and toured with the squad to America and Canada in summer 2001.

London Wasps will look to King to spearhead all attacking play. He has proven on more than one occasion that he has Big Match Temperament, with a last minute drop goal to secure at draw at Bath. When King is on song with the boot, he rules supreme.