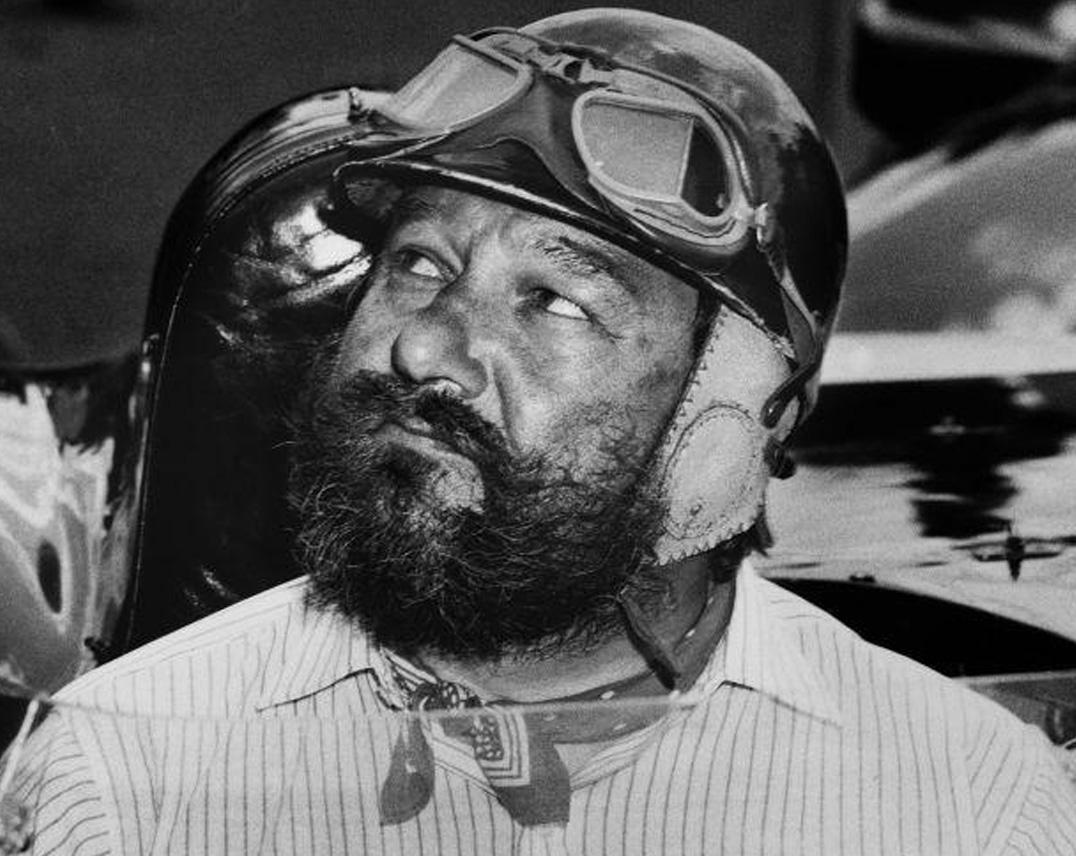 A cat may have nine lives, but Old Brightonian James Duncan Hamilton seemed to have even more and lived all of them to the full, blazing a trail of success and, more importantly, laughter everywhere he went car racing.

The following description found in the book Winners sums him up perfectly: "for many motor racing enthusiasts, Duncan Hamilton epitomises the sort of carefree, wealthy, amateur racing driver of the 1950s who treated motor racing as a well paid sideline to the more serious business of high living, hard drinking and chasing girls".

While much of this is true, a glance at his racing curriculum vitae, with victory at the Le Mans 24 Hours the zenith of his career, tells you that he was deadly serious when behind the wheel. However, read his autobiography Touch Wood - by far the funniest sporting book ever - and you’ll understand that Duncan ought not to have survived beyond his teenage years, his life a cross between that of a boy’s own hero and that of a devil-may-care stuntman.

Yet, for all the japes, Duncan soon proved after demobbing from the Fleet Air Arm that he was a more than useful racer, shining in Formula 2 single-seaters and peaking with seventh place in the 1952 Dutch Grand Prix. It was in sportscars, though, that he shone. Sadly, the prelude to his greatest success is now so enshrined in motor racing legend that it obscures the fact that he won the Le Mans 24 Hours in 1953. Driving a works Jaguar C-Type, he and co-driver Tony Rolt believed that they had failed to gain entry for the race. So, after qualifying, they headed into town for a monster session. Only once they’d drowned their sorrows several times over were they found by a team member who told them that they would be starting the race after all. Never has so much black coffee been drunk in an attempt to sober up. No two drivers will ever have found the day-and-night enduro so trying or victory so sweet.

Later that year, Duncan made even more of an impact when he crashed into a pylon when racing in Oporto and cut off the power supply to the Portuguese city for several hours...

More sportscar wins followed, but the death of close friend Mike Hawthorn in a road accident in 1959 convinced an already injured Duncan to retire from racing and concentrate instead on his garage business, one that’s still going strong today, selling classic sportscars, run by son Adrian.

Duncan was a man who cast a very large shadow, and one who made an awful lot of people laugh long and hard.