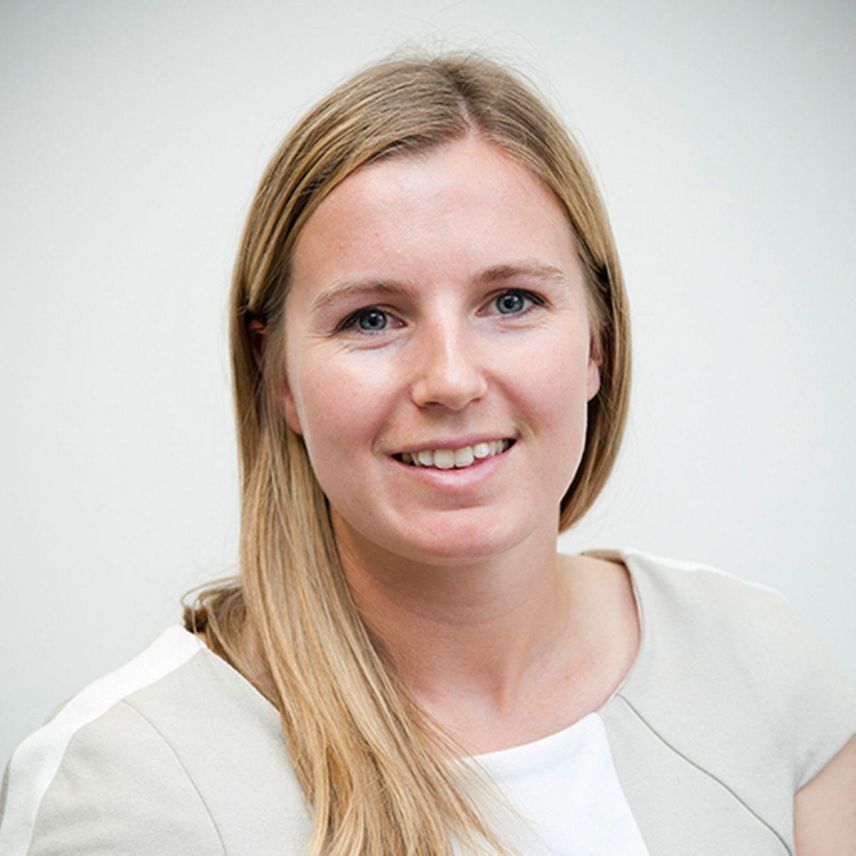 Holly Colvin (Fe. 2003-08) is a former England cricketer who played as a slow left-arm orthodox bowler and right-handed batter. She appeared in five Test matches, 72 One Day Internationals and 50 Twenty20 Internationals for England between 2005 and her international retirement in 2013.