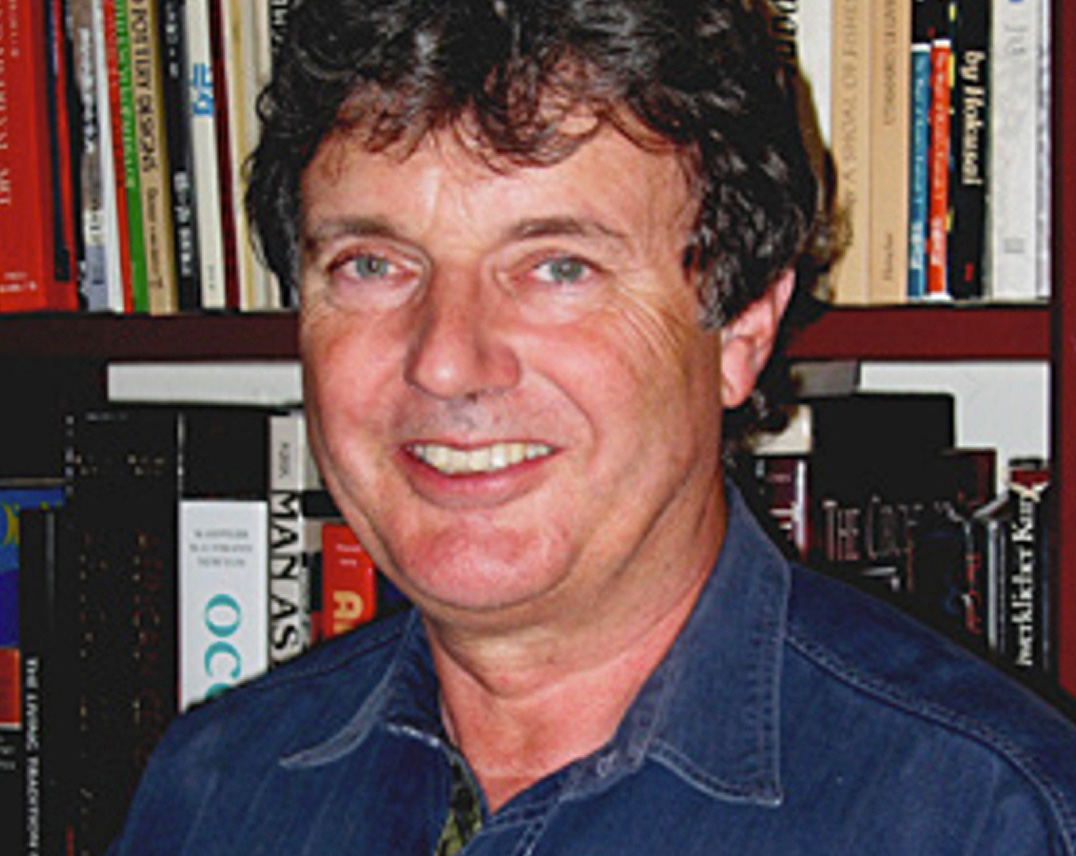 An expert on the brains of flies, cockroaches, and crayfish, elected in 2002 to the Fellowship of the Royal Society...

Strausfeld’s scientific interests started in botany. He was intrigued with botanical minutiae, such as the liverworts inhabiting English woods. But he quickly lost interest in plants: "Nothing moves."

Movement and art held a special fascination from early childhood when, he says he still remembers vividly, he quietly watched his mother, a weaver, at her loom, marching the array of foot pedals up and down, coaxing beautiful patterns and pictures from the apparent tangle of warp and woof.

For his doctoral studies at University College, London, Strausfeld left plants behind. He joined a lab that studied the nervous system of moths, taking instantly to invertebrate neuroanatomy, a field in which he has been blazing trails ever since.

Insect brains may be miniscule, but "they are not simple," Strausfeld explains. A honeybee’s hippocampus, the part of the brain where learning and memory take place, contains 400,000 neurons, packaged twice as densely as in humans. It takes real brainwork to seek out a nectar haven, remember where it is, and report news of the find back to the hive.

The deeper Strausfeld and his colleagues peer into the brains of invertebrates, the more they have come to realize just how striking the similarities are between these miniature brains and our own brains. Learning how insect brains work can help neurobiologists understand the workings of out own brains, Strausfeld says.

In addition to his work on brain anatomy, Strausfeld studies the evolution of the visual system in invertebrates. By examining many individual anatomical features in different species and applying computer programs to track which species have each feature, Strausfeld is able to sort out the evolutionary relationships between the visual system architectures of different species.

The Royal Society Fellowship is not the first major distinction for Strausfeld. He was awarded a John Simon Guggenheim Fellowship in 1994 and a "genius award" from the John D. and Catherine T. MacArthur Foundation in 1995 for his pioneering studies on invertebrate neuroanatomy and evolution.

Strausfeld is quick to give credit to many of the people around him, such as the group of "super post-docs and students" in his lab, and the colleagues in his department. "I have found an incredibly good home for my work in the ARLDN, and couldn’t wish for anything better." He credits his wife, Camilla, as "one of the major causalities of my success. She has been incredibly supportive all the way through."

Strausfeld’s talents and interests go beyond science. In addition to his faculty appointments in the ARLDN and the department of ecology and evolutionary biology, he is an adjunct professor in the art department, where he has taught courses on vision and art. He is an accomplished illustrator, a trait surely passed to him from both his mother and his father, a graphical artist. He does his own anatomical illustrations for research publications. Many of his illustrations and micrographs are available on the web at Flybrain http://flybrain.neurobio.arizona.edu/ , a database and atlas of the fruitfly nervous system. Strausfeld develops and leads the Flybrain Project.

Strausfeld says he thoroughly enjoys studying the intricacies of the nervous system: "Every day in the microscope I see something new and beautiful."