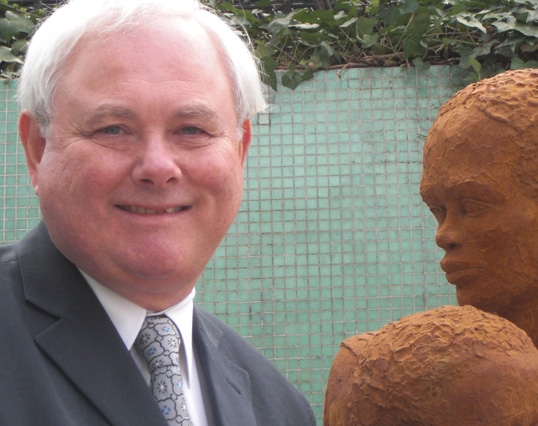 A loyal MP in the Thatcher years, now a tireless champion of good causes, most notably in the area of asylum and immigration... Keith Best attended Brighton College before attaining both his BA and MA in Jurisprudence from Keble College at Oxford.

He was called to the Bar in 1971 and practiced common law as a barrister until 1987. He has also served as a lecturer in Law for Central London Polytechnic in 1973 and as a Brighton Borough Councillor from 1979 to 1987. For his service in the Territorial Army from 1967-1987 he was awarded the Territorial Decoration.

From 1979 to 1987 he served as a member of the British Parliament for Anglesey/Ynys Môn. In addition he has held posts as the Deputy Chairman for South East Area Young Conservatives, Treasure of Tooting Conservative Association, Treasurer of the Parliamentary Group for World Government, and Chairman of the International Council of Parliamentarians for Global Action, among other posts. Currently he is the Chairman of Conservative Action for Electoral Reform, Director of Electoral Reform International Services, and a Trustee of Odyssey Trust.

Since 1993, he has acted as the Chief Executive of the Immigration Advisory Service. In September 2003, he was named as one of the 100 most influential people in public services in the United Kingdom. He has two daughters and lives in London with his wife.