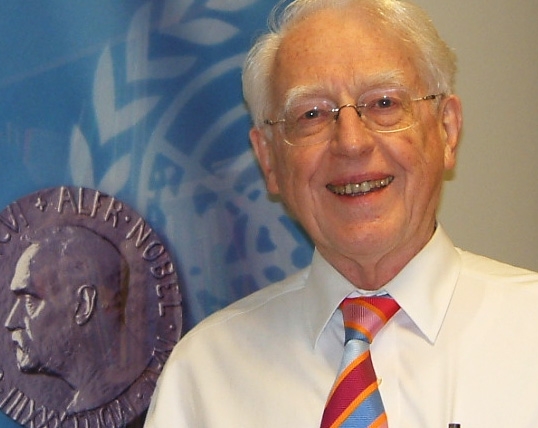 Sir Richard Jolly is Honorary Professor and Research Associate of the Institute of Development Studies at the University of Sussex.

Before returning to England in 2000, Richard was an Assistant Secretary General of the United Nations holding senior positions in UNICEF and UNDP for nearly 20 years. He was from 1996 to 2000 Special Adviser to the Administrator of the United Nations Development Programme (UNDP), and architect of the widely-acclaimed Human Development Report. Before this, he was, Deputy Executive Director in UNICEF, with responsibilities for UNICEF's programmes in over 130 countries of the world, including UNICEF's strategy for support to countries in reducing child mortality and implementing the goals agreed at the 1990 World Summit for Children. From 2001-6 he was also a Trustee of OXFAM and Chairman of the UN Association of the United Kingdom. He was made a Knight of the Order of St. Michael and St George in the New Years Honours of 2001 for his contributions to international development.

He has written or been a co-author of some 20 books including four of the volumes on UN history.

On a lighter note, in 1959, Richard Jolly was Secretary of the British Alpine Hannibal Expedition, which investigated Hannibal's route across the Alps with the aid of Jumbo, a 1.5 ton elephant. This raised money for the UN's World Refugee Year and led to Richard's first published article "Hannibal's route across the Alps: results of an empirical test".