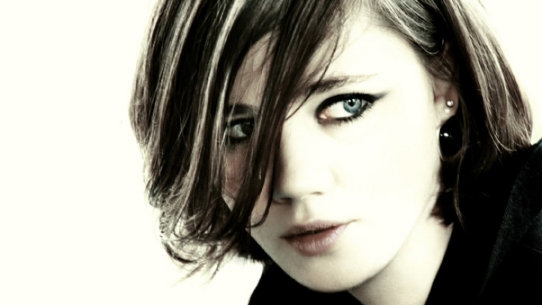 Rose is the sister of Joe Lean and the Jing Jang Jong guitarist Thomas Dougall, and released her debut solo single in December 2008. Her second single was released in June 2009. Her debut album, "Without Why" was released in early 2010

Since leaving the Pipettes, the polka-dotted pop trio of which she was a founding member, Dougall has pursued a musical path which is no less 1960s in origin, albeit with a completely different flavour.