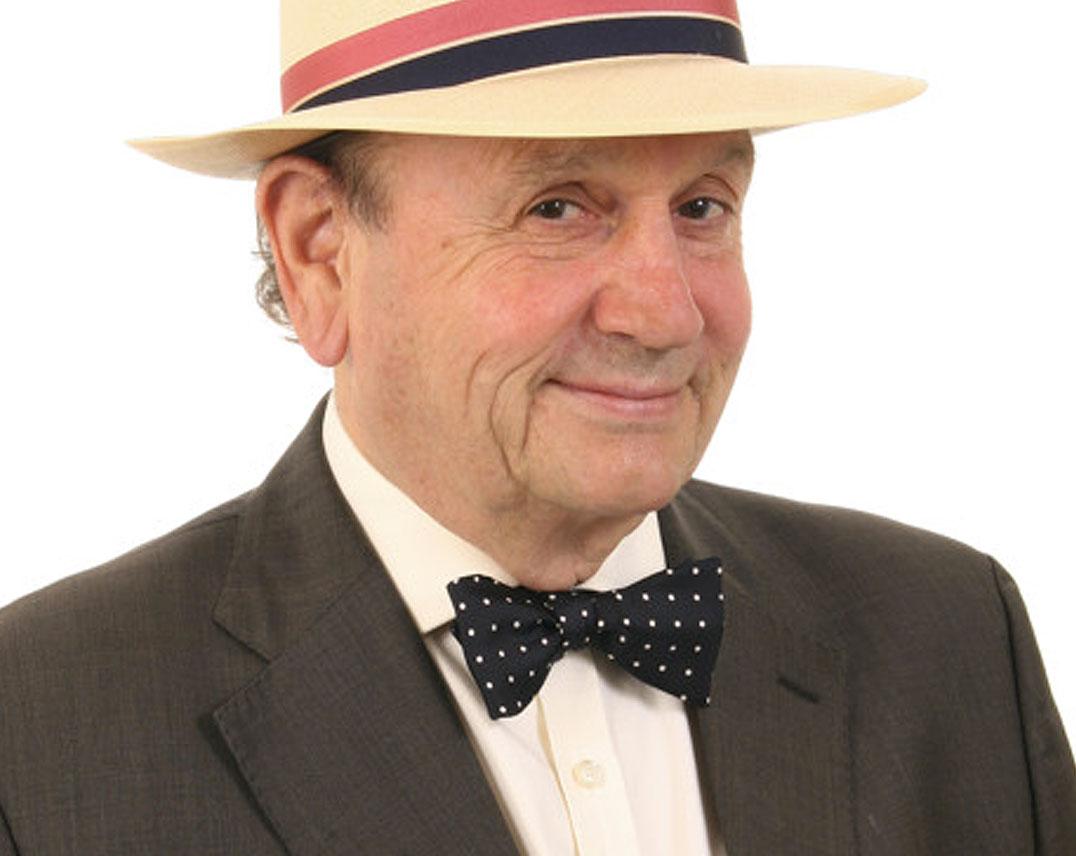 Nigel Kemble-Clarkson (A. 1953-57) is a cheerful raconteur with a great sense of the ridiculous.

Born: 1939. His comic teenage experiences in pantomime and early introduction to the allure of the female sex set the stage for the years to come. A spell in the Army, living the colonial life in Nigeria, provided an exotic backdrop to his early enjoyment of wine, women and song. His subsequent career at Lloyds brought opportunities for fast living and luxury travel, including residential interludes in the United States.

Nigel draws on his full life as a bon viveur to tell a string of entertaining stories about himself and his many friends and acquaintances. Throughout, the pursuit of romance in its many guises and the enjoyment of the high life drive the action. Whether he is entangled with the Gambian police force or trying to extricate himself from an over amorous nymphette, Nigel tells a good-humoured tale.

Nigel adored his obligatory spell in the Army, where he eventually served with the Royal West African Frontier Force and witnessed Nigerian Independence in 1960. On returning to civilian life, he became a Lloyd’s marine broker, rising to the senior executive director and became a founder member of the famous Posgate (Goldfinger) underwriting syndicate.

Despite a turbulent romantic life, Nigel remains close to his children and stepchildren. He now lives with his wife in Isleworth and enjoys being the longest-serving full-time broker at Lloyd’s.