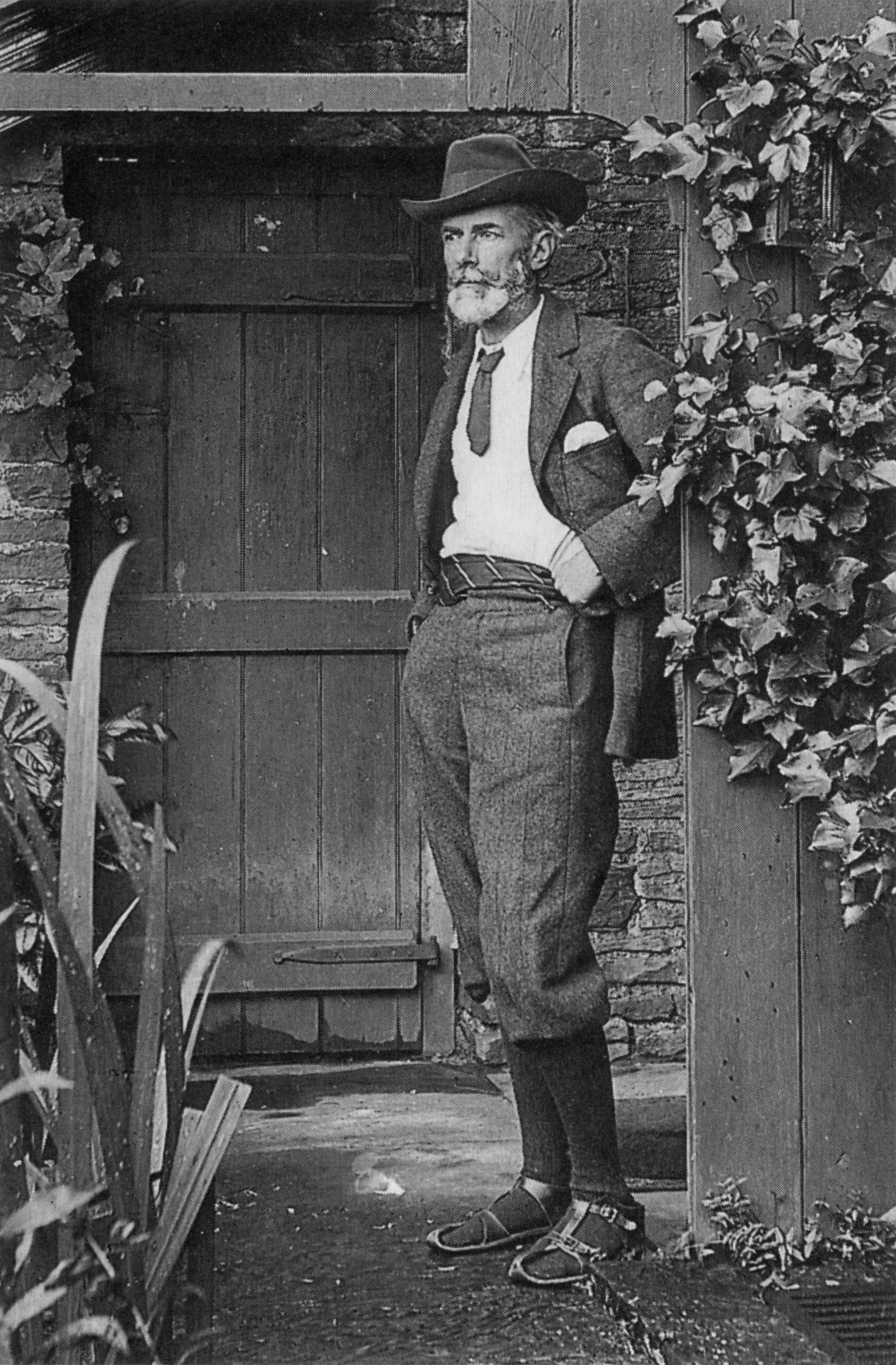 Edward Carpenter was an early gay activist who also helped found the Labour Party. He was a philosopher, poet and political activist.

Born in Hove in 1844, he was educated at Brighton College where his father was a governor. He showed flair at playing the piano rather than in academic work and spent much of this spare time horse riding and walking. Carpenter became an active homosexual while studying at Cambridge and was a follower of the gay American poet Walt Whitman.

Originally destined for the church, he devoted himself to bringing education to deprived areas and moved to Leeds. He was able to give financial help once his father had died in 1882, leaving him a large fortune. He wrote a Socialist marching song called England Arise! and several books of poetry and philosophy. He was ahead of his time in opposing air pollution and vivisection. Carpenter shared a home with a working class man called George Merrill and they remained partners for the rest of their lives.

But because they were discreet they never suffered from the hysteria which ruined Oscar Wilde in the 1890s. A controversial figure, Carpenter was revered by E M Forster but derided as a crank by George Orwell. When he died in 1929, Carpenter had become largely forgotten but his influence has grown recently and there is a society dedicated to him.