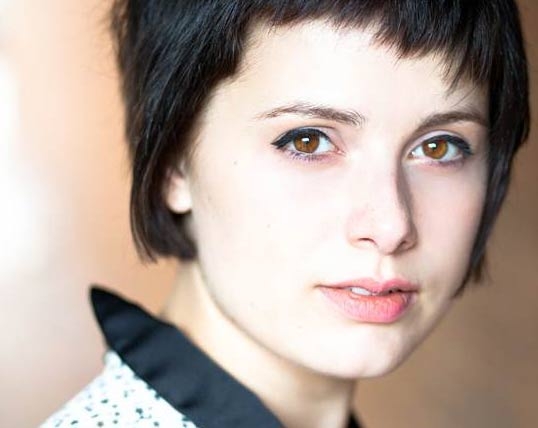 Our warmest congratulations to Hannah Jones (W. 2005-07 who uses the stage name Hannah Wilder), for her leading role in the film 'Strings' which won the Raindance Award at the British Independent Film Festival last night (Sunday, December 9).

Hannah, who works under the stage name 'Hannah Wilder' landed a central part in 'Strings' just before she graduated from Bristol University in 2010 where she studied Drama.

The film was shot and directed by talented young director Rob Savage when he was just 18 and Hannah beat off fierce competition to play 'Scout' - a teenager going through a difficult relationship in a film that has been widely praised for its artistry. Strings was shown at the Raindance Film festival earlier this year and has been acquired by Vertigo films for distribution in 2013.

Hannah grew up in Hassocks and went to Downlands Community School before joining the sixth form at Brighton College.