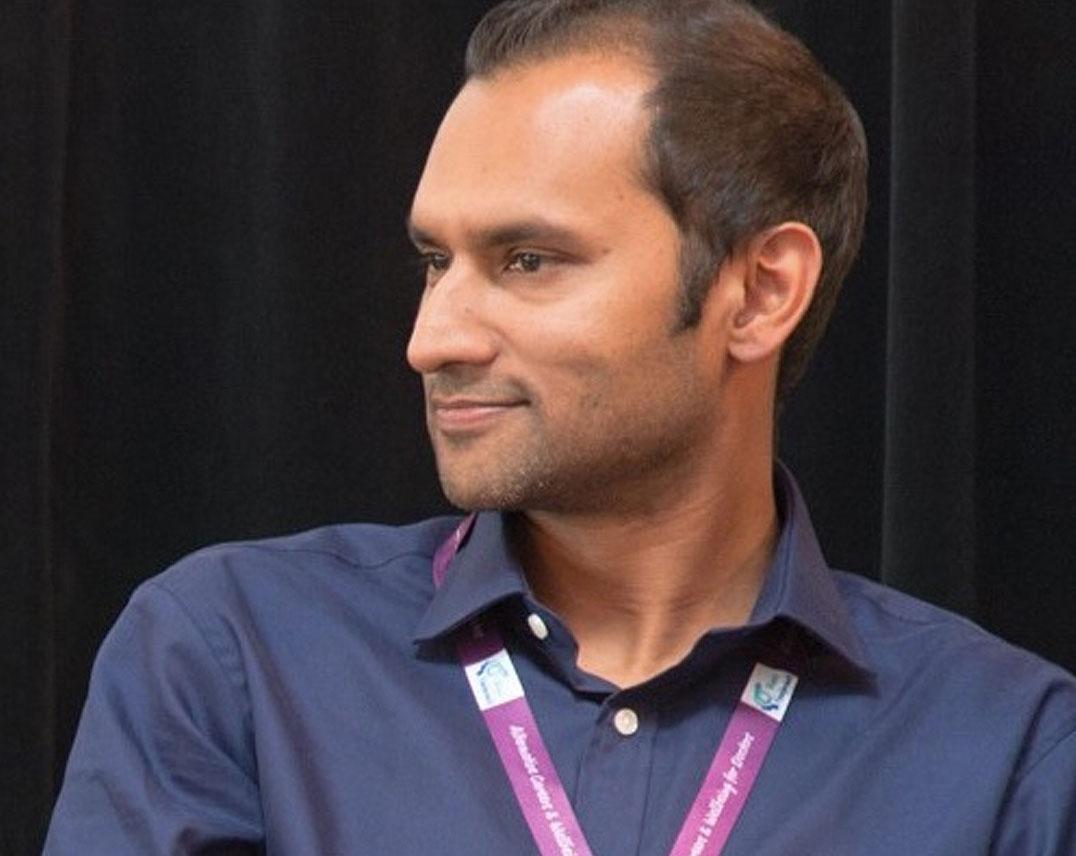 Dr Ayan Panja is one of the UK's most well respected media doctors.

After Brighton, he took his medical degree at the Imperial College School of Medicine and has been a GP partner for the last 15 years. He works in his home town of St Albans, at a large town centre practice.

His broadcasting career started with Royal Television Society award-nominated Street Doctor on BBC1 and since then he has been on Knowitalls on BBC2, 3@3 on ITV1 and Celebrity Quitters on FIVE. He has anchored two health programmes on BBC World News as the channel doctor (The Health Show and Health Check). He currently appears ad hoc on LBC on The Health Hour.

Ayan is also a writer and in 2005 wrote a critically acclaimed book on medial trivia called An Essential Medical Miscellany, plus columns and features for various outlets including The Guardian, The BMJ, Mens Health, Metro and FQ.

In keeping with his love for innovation, he is running the first ever Royal College of General Practitioners course for GPs on Lifestyle Medicine, (called Prescribing Lifestyle Medicine) in January 2018, which he intends to bring into a standard part of medical training for all GPs in the future.