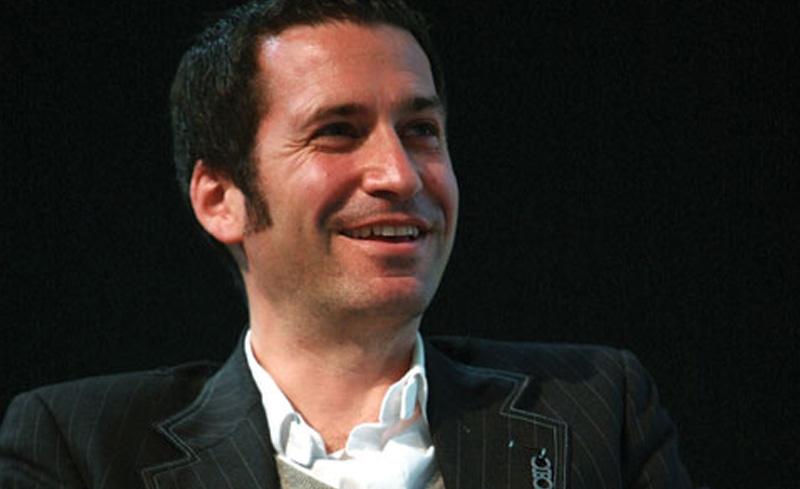 Oliver Heath is a young and talented designer who joined BBC One's Changing Rooms team in 2000.

He made his TV debut as a designer and presenter on BBC's Home Front series, where he won the Young Designer of the Year Award in 1998.

Oliver graduated from Oxford Brookes University in 1992 with a degree in architectural studies and went on to University College London to gain a postgraduate diploma in architecture and design. He then worked for architectural and design companies on projects covering set design and construction, exhibition and interior design, as well as film production and direction for galleries and museums.

Oliver set up his own design company in 1998 and describes his style as 'contemporary eclectic'. In his spare time he enjoys travelling, photography, fire eating, juggling, scuba diving and windsurfing.