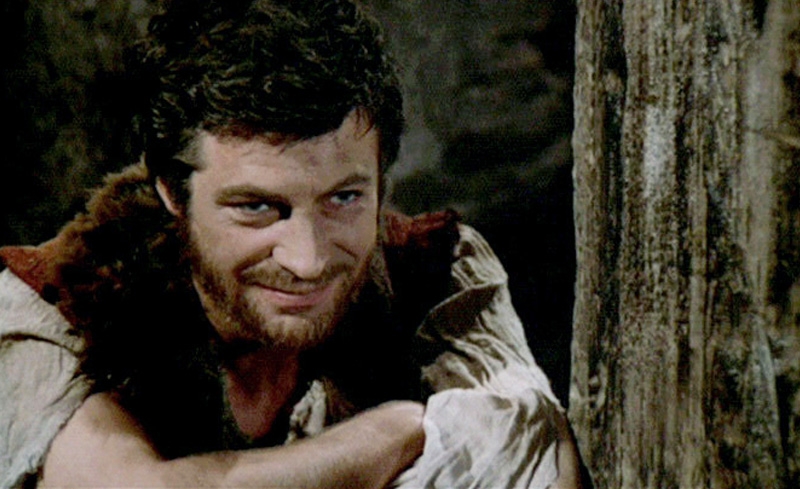 A supporting actor, Castle began appearing on screen in 1966. He went on to take supporting and starring roles in a wide variety of movies - most recently Ronald F. Maxwell's 2003 film "God and Generals".