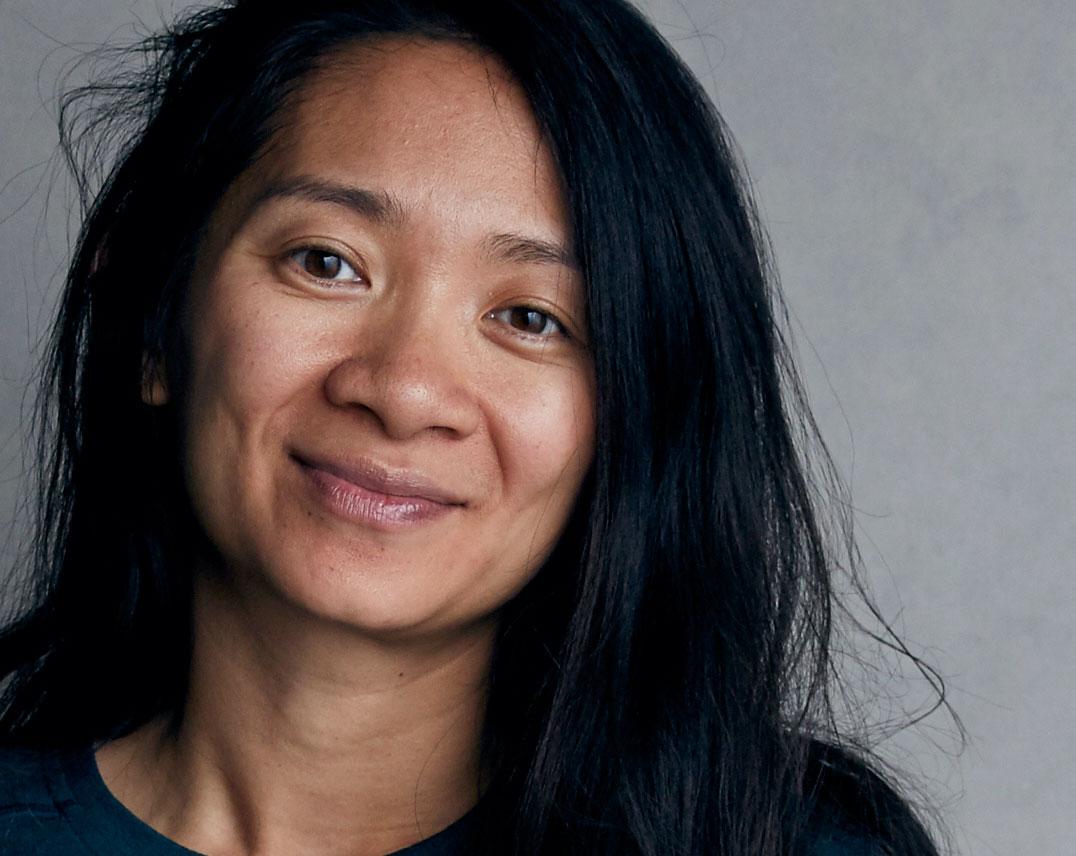 In 2021, Chloé Zhao and her film, Nomadland, starring Frances McDormand, won numerous awards including both the BAFTA and Oscar for Best Director for Zhao herself. In winning, Zhao became the first Asian woman to win the award for Best Director at the 93rd Academy Awards.

The Director came to the College in 1998 with no English and is remembered by her former housemistress, Alison Withers, as “loving a challenge”. Zhao herself fondly looks back on her time at Brighton as being “some creative years”.