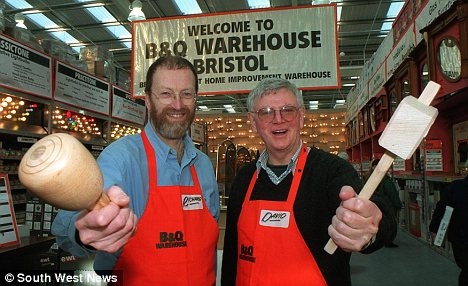 The "Q" of B&Q, he was in Chichester just two years ahead of Lord Skidelsky, the Chairman, and in the same era as Lord Alexander, the late President. He co-founded B&Q in 1969, which became the largest DIY outlet in the UK. He left the firm in 1982 and was a governor of the college in the early 90s, taking a particular interest in its performing arts.

He subsequently worked in Television South and other arts organisations. The college sends its condolences to his widow, Chrissie, and his large family.

Full obituary in The Telegraph >>