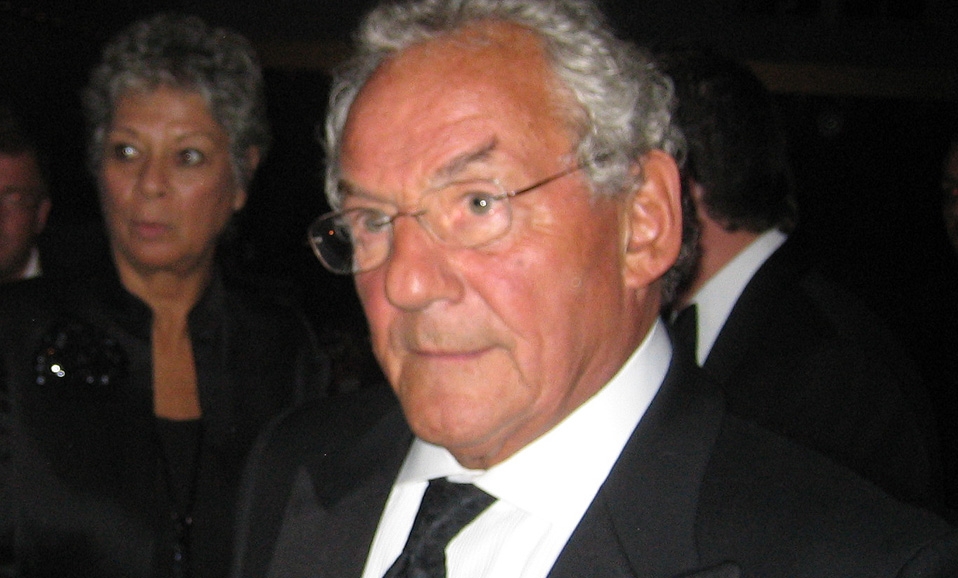 Born Jesse John Gold in 1932 in Stamford Hill, north London, the son of a milliner he moved to Brighton in 1939 with his family.

Educated at Brighton College, he described his time there in his autobiography: “I decided to become a boarder at the school, although it was nearby, because I wanted to feel more part of it. I loved the place, not because of the lessons – academically I was a disaster – but because of the sport. I was, and remain to this day, a sports freak.”

Johnny undertook national service from 1950 to 1952, serving in the 6th Royal Tank Regiment and the 14th/20th Hussars.

His professional life started with humble jobs in the rag trade, and as a bookmaker in Brighton, before Johnny received his first big break from Oscar Lerman, founder of the famous Ad Lib club. His friend Oscar was so convinced of Johnny’s way with people that despite his lack of experience, he hired him to run his new club, Dollys.

Johnny turned Dollys into one of the most fashionable places to be seen in London at the height of the swinging sixties. From the Beatles to the Rolling Stones, and David Bailey to George Best, Keith Moon and even the notorious Kray twins, everybody wanted to be a member. And from there, in 1969 he took his Midas touch and founded Tramp.

Thirty five years later, Tramp remains one of London’s premier night spots. As Michael Caine said “if you come out and you’re not photographed it is either raining or your career is over.” (Tramp’s Gold, 2001)

Johnny has now retired from running Tramp, but remains a regular face among the celebrity crowd. He divides his time between his homes in London and the Bahamas.