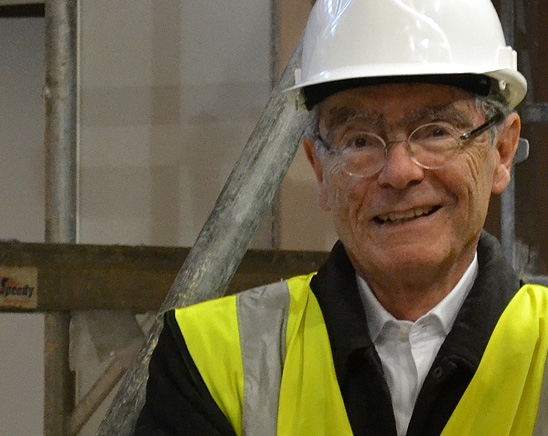 Neville (Born: 1937, Calcutta) says he was something of a nomad before he founded one of the UK's top quality restaurant chains, the Groupe Chez Gerard plc which he sold in 2003.

Abraham, who has an honours degree in economics, spent 10 years as a management consultant and eight years as a civil servant, during which time his passion for wine prompted him to establish a mail-order wine business the Amis du Vin Group. His various roles have included terms as Private Secretary to the Minister of State at the Board of Trade and Senior Principal responsible for corporate, financial and political planning. He enjoyed spells as the strong right arm to such political luminaries as Tony Crosland, Douglas Jay and Lord Heath. Currently Neville is a Trustee of a number of entrepreneurial businesses and charities, including Liberty Wines, Le Cafe Anglais, Draft House Holdings and Brighton College.