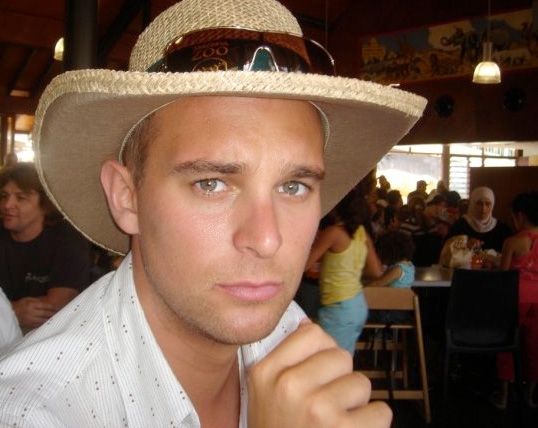 This email address is being protected from spambots. You need JavaScript enabled to view it.

Having spent over six years specialising in prestige markets in central London, Darren arrived in Australia, March 2006. As Associate Director at Foxtons, Notting Hill Gate, Darren was responsible for some of central Londons most exclusive sales in areas such as Holland Park, Kensington and Notting Hill. He is recognized in his field as a leading relationship builder between vendors and purchasers.

Now working at Christie’s International Real Estate in Sydney with his family, Darren is looking forward to hearing from Old Brightonians in Australia and those over for a visit.

Darren was our OB of the Month in February 2018.