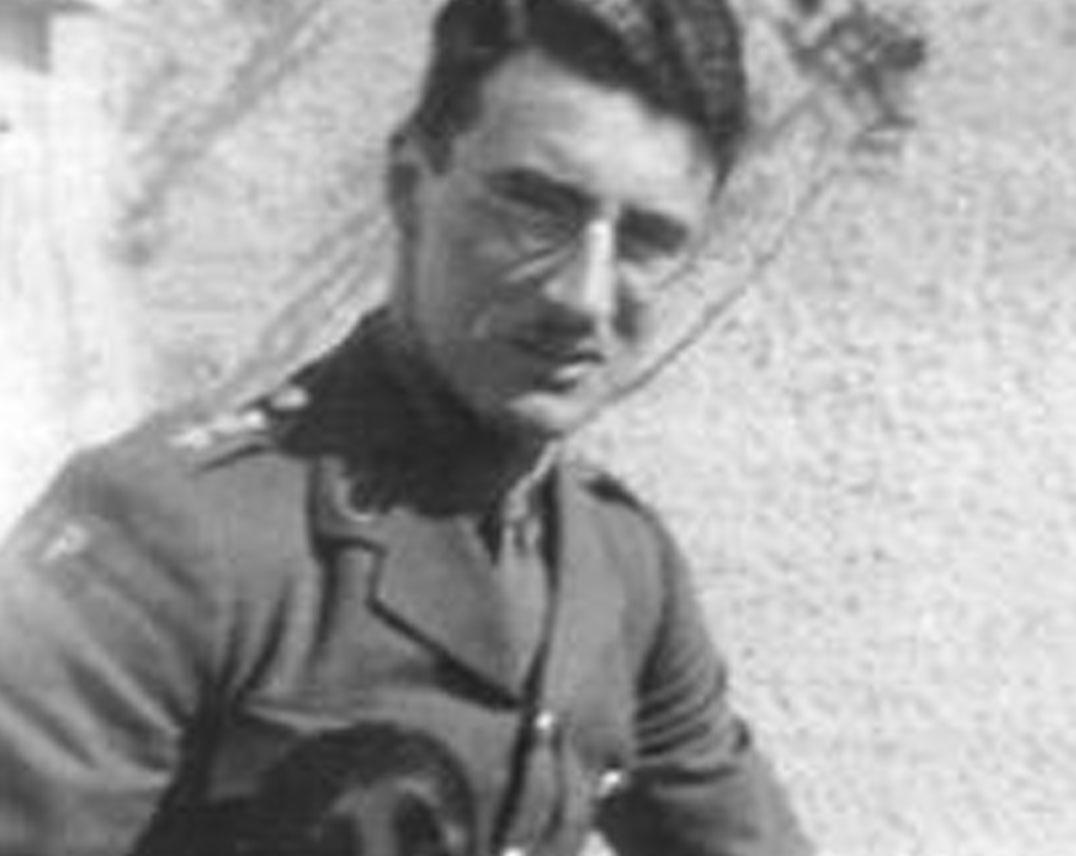 Born in London, Col Gibson was commissioned into the Royal Signals in August, 1937, after graduating from the Royal Military Academy, Woolwich. He set off for France as part of the British Expeditionary Force at the outbreak of the war in 1939, before retreating to Dunkirk in 1940.

Col Gibson learned to control his fear and described being dive-bombed on the beach as frightening, exciting and random, as no-one knew where the next bomb would land. He served for three months in the Anzio Beachhead in 1944 with the 5th Division Signals, with whom he spent the rest of the war.

After the war, he was awarded an MBE for commanding the wireless chain squadron in Singapore, and after leaving the army in 1969, Col Gibson took up teaching physics, initially at Brighton College, before moving to Hamstead, near Yarmouth, in 1975.

His funeral took place in Newtown on November 5.