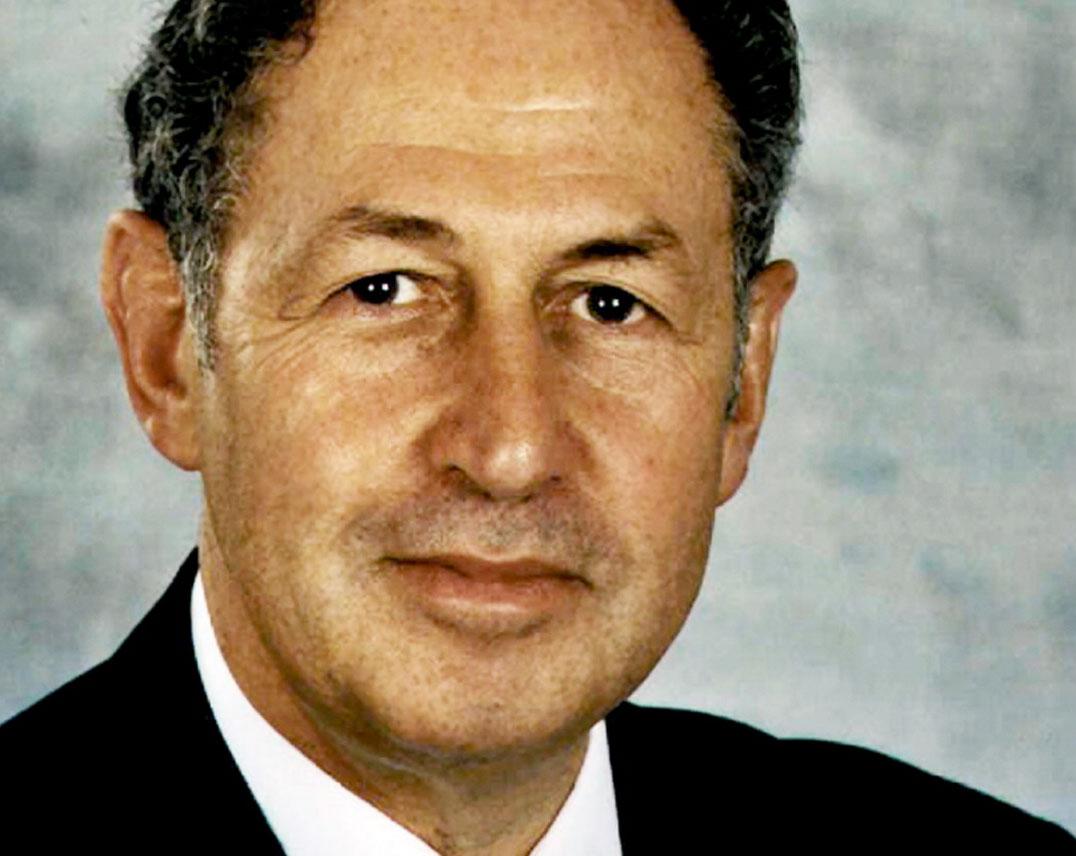 The College and the Association is saddened to hear of the death of one of our most accomplished alumni. Anthony Hockley was emeritus neurosurgeon at Birmingham’s Children’s and Queen Elizabeth hospitals, and a pioneer of paediatric and craniofacial reconstructive neurosurgery for children with severely deformed faces and heads.

Hockley, often known as Tony, was born in Hampton Court and brought up in nearby Richmond. He studied at Brighton College and graduated from London Hospital Medical College in 1966. After a spell in 1967 as ship’s doctor on board a tourist ship, he qualified as a Fellow of the Royal College of Surgeons of Edinburgh in 1970. He found mentors and inspiration, first in Douglas Northfield (whose Surgery of the Central Nervous System was the definitive text of the time) as house surgeon in neurosurgery at the London Hospital, and later (via posts at Atkinson Morley’s Hospital in southwest London and the Glasgow Institute of Neurological Sciences), from 1971 to 1978 at Addenbrooke’s Hospital, Cambridge.