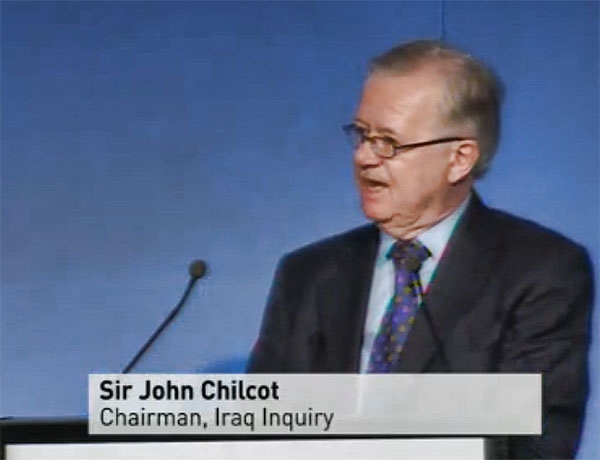 Tuesday, 16 June 2009
Rt Hon Sir John Chilcot GCB (H/S. 1952-57) has been appointed chair of an inquiry into the circumstances surrounding the March 2003 invasion of Iraq, and its aftermath was announced in June 2009.


Sir John Chilcot in the OBA Hall of Fame >>