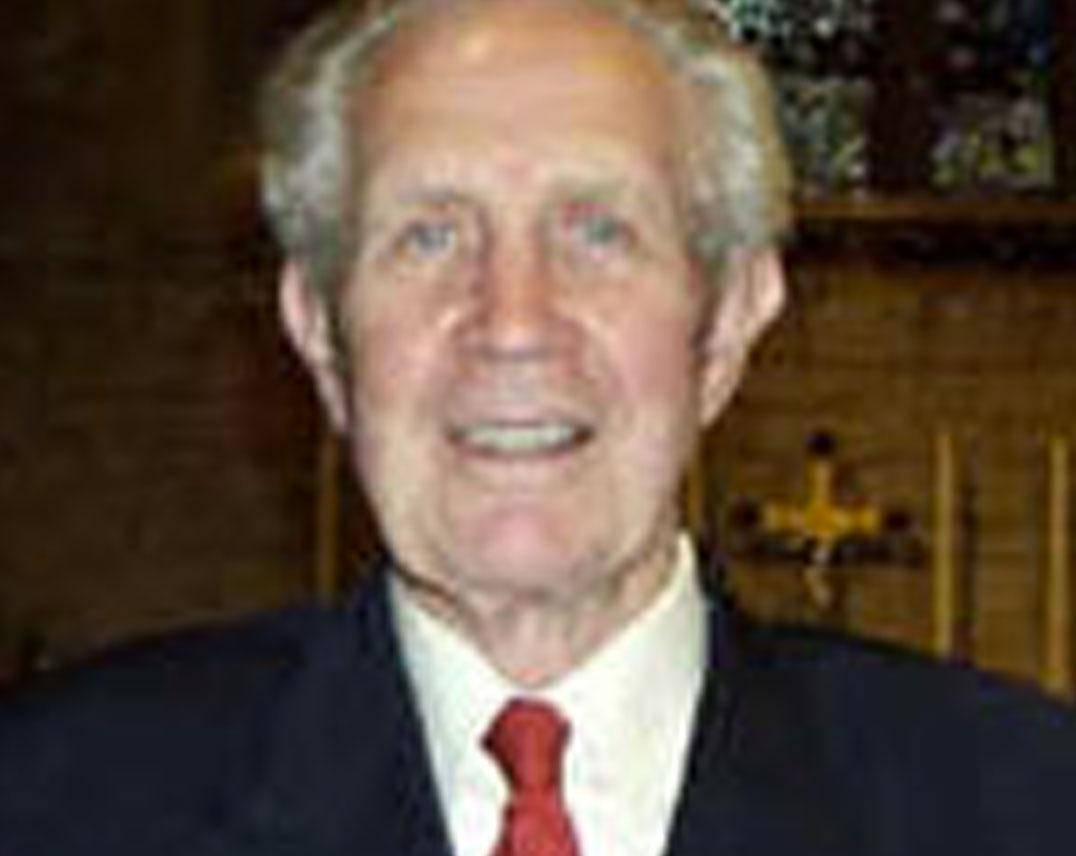 McKelvey was a musician of remarkable natural gifts, and his sight-reading and interpretation of a score, whether at the organ or the piano, were of the highest level. A fine choral trainer and a communicative and powerful conductor, he decided early in his career that his vocation was as a teacher of music in public schools, and he went on to become a popular and respected choirmaster.

Malcolm McKelvey was born at Birkenhead on May 26 1926. At the age of four he insisted on being allowed to learn the piano like his much older brother. By the time he was 15, and a schoolboy at Park High School, he was already organist of St Peter's, Rock Ferry.

In July 1944, aged only 18, he became an Associate of the Royal College of Organists (ARCO), shortly before being called up. The war then took him as organist to the garrison in Malta.

In 1947 he became organ scholar at St Peter's Hall, Oxford. His tutor, Bernard Rose, who later ran the Magdalen choir for nearly three decades, was also recently out of the Army, and became a lifelong friend.

By the time McKelvey left Oxford, having married his first wife, Mimi, he was set on a career in teaching, as opposed to the less secure path of the performing musician.

In 1951 he was appointed Assistant Director of Music at Wrekin College in Shropshire, becoming a Fellow of the Royal College of Organists (FRCO) the following year. He later became Director of Music, and stayed at Wrekin until 1958, when he and his family moved to Brighton College, a mixed day and boarding school, where he stayed for four years.

But despite McKelvey's charm and powers of persuasion, he found it an uphill struggle to match the results he had achieved at Wrekin.

In 1962 he became the first married Director of Music at Christ's Hospital at Horsham, Sussex, where he stayed until 1985.

There he would single-handedly lead 800 boys through their compulsory weekly Saturday morning hymn practice, accompanying them on an upright piano. He also managed the wide range of personalities in his department with great effectiveness, and was a meticulous and prodigious record-keeper.

His influence extended beyond the school gates, and his lively approach was well-suited to teaching adult evening classes. In 1971 he founded the Horsham Symphony Orchestra, which is now in its third decade.

McKelvey played with many great musicians, who valued his company and his musicianship. George Malcolm, the harpsichordist, visited him regularly; the oboist Evelyn Rothwell, Lady Barbirolli, described him as the best accompanist she had ever worked with; while the composer Sydney Carter entrusted him with a live broadcast of his works.

After leaving Christ's Hospital, McKelvey increased his activity as an adjudicator and examiner for the Associated Board. He was an active council member at the Royal College of Organists.

Composing for choir and for organ also became more of a preoccupation. His compositions were deeply rooted in his religious faith, but also in the practical needs of church communities.

His last regular musical role was as director of music at St Mary's Church at Prestbury, Gloucestershire, where he moved with his second wife. He died on December 29.

McKelvey's last six years were overshadowed by his struggle against Alzheimer's, but he leaves a rich legacy of published compositions, and he influenced many students of all ages. Above all he understood the power of music, and of church music in particular, to unite and strengthen communities.

He is survived by his second wife, Christine, two daughters and two sons.

Published with kind permission of the Daily Telegraph.