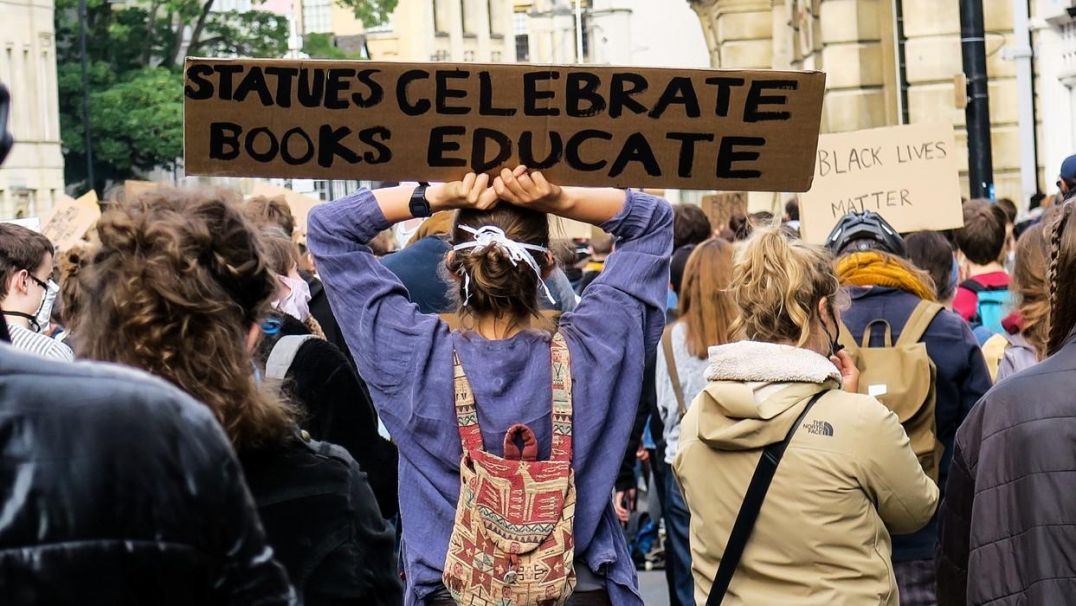 Optimists might claim that the West’s current history-fueled culture war reflects an enlightened moral sensibility. What has really happened, he argues, is that yesterday’s imperial victors have lost their beliefs, while former losers are full of passionate convictions about the past.