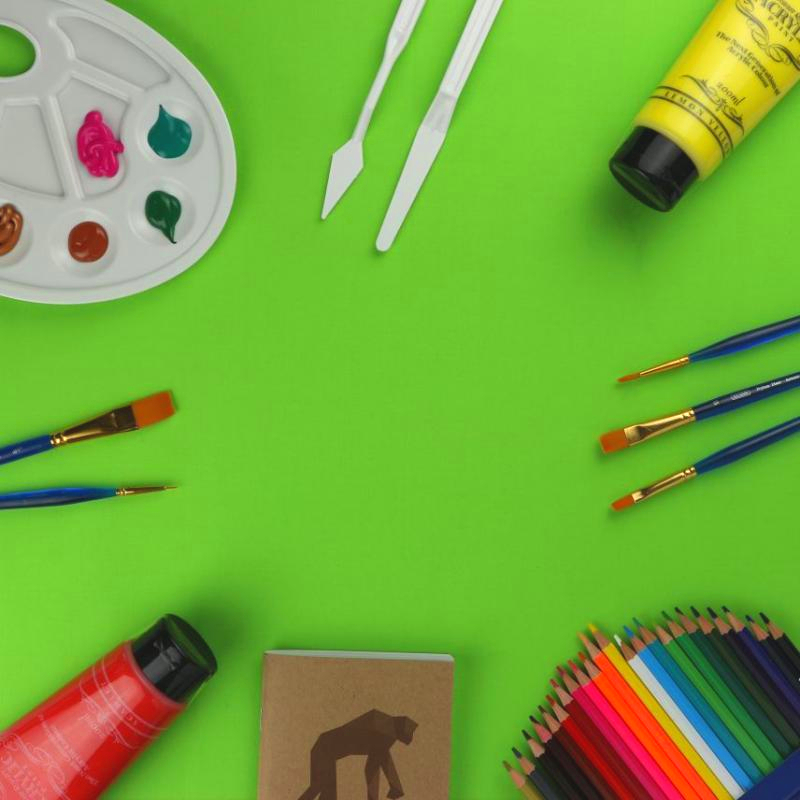 The Leonardo Cup relaunches for a new generation of pupils

Thanks to the generosity and enthusiasm of Old Brightonian Philip Mitchell (Ha. 1960-65), the College has successfully relaunched the Leonardo Cup this year, decades after its last appearance.

The Cup was traditionally awarded for outstanding creative endeavours of an individual at the College, and in 2020 has been reinstated as a competition for both individual and group entries across all year groups.

Adhering to this year’s theme, “Planet Earth”, pupils were asked to submit their projects to one of five categories: creative writing; art, design and photography; sculpture and pottery; musical composition; and film and computing.

A total of 458 pupils participated in the competition individually or as part of a larger group effort. School House, who were commended for achieving a 100% participation rate, took first place as overall House winner, with Chichester and Ryle taking second and third place respectively.

There were 325 entries that made it to the final round of the competition, where adjudicators could award up to 20 marks based on participation, effort, relevance to theme, originality, artistic merit and completeness.

The judges were truly enthralled by entries of such high calibre and poignancy, and the competition is already highly anticipated for the next academic year. There is no question that the Leonardo Cup has returned to its rightful place in the College, giving a new generation of pupils the chance to express their ingenuity outside of the classroom.