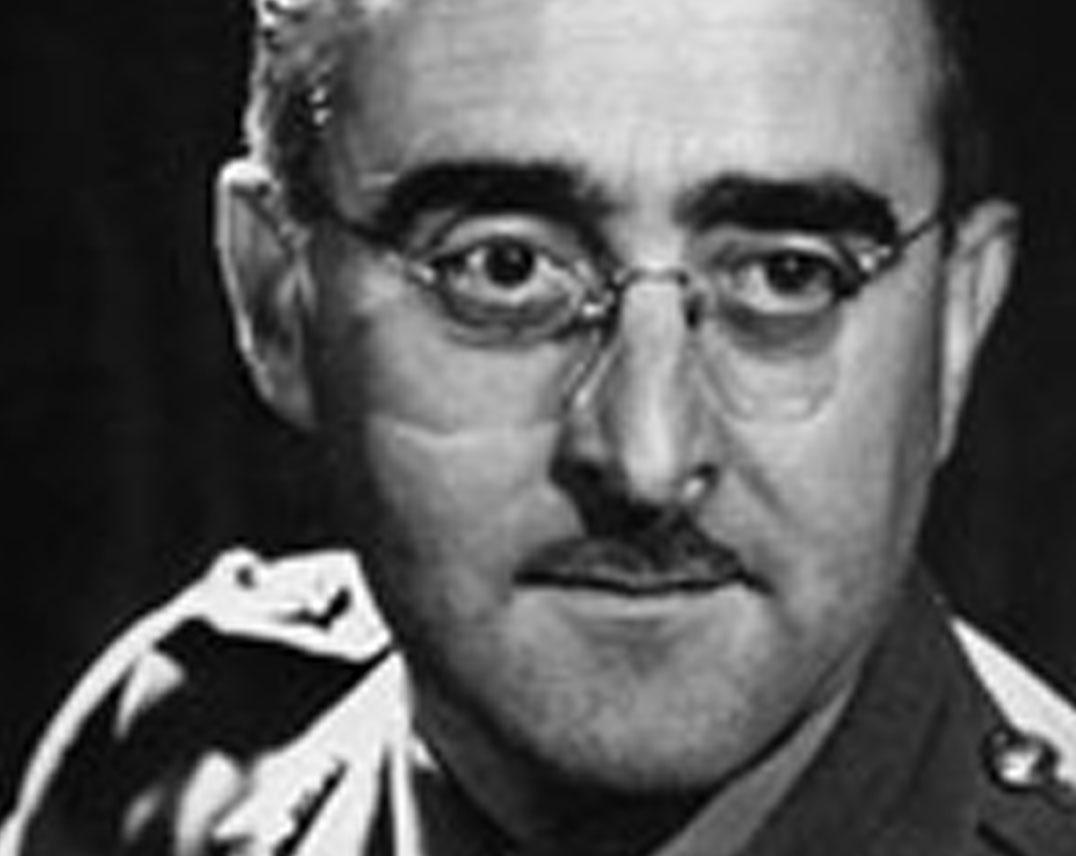 His parents were Richard and Ada Barratt. Richard Barratt was one of the founders of W. Barratt & Co, footwear manufacturers of Barrack Road, Northampton.

Dennis Barratt was educated at Eaglehurst College, Northampton and later at Brighton College, where he enjoyed the sporting activities, especially cross country in which he excelled. After leaving Brighton College he went into the family firm. In 1940 he married Sheila Strickland, the daughter of Sidney Strickland who was the managing director of another shoe manufacturer in Northampton, Stricklands of Clare Street. They in turn had one very famous client, Coco the clown, who wore size 42 boots as part of his costume. In 1941 Mr & Mrs Barratt had their only child, a son, Richard.

Just after the outbreak of WW2 Dennis Barratt joined the Northampton auxiliary police force as he was one of the few with a car. Later he volunteered into the Army and was posted to Weedon, for training, and later to Burma where he witnessed the fall and recapture of Rangoon. Later he dispatched to East Africa where he was in charge of Italian prisoners of war. He was demobbed as a Colonel in 1946 and returned to live at St David's in Kingsthorpe, the family home, and resumed his work at W. Barratt & Co. In the mid 1950s he bought The Grange at Holcot where he kept a number of horses and hunted regularly with the Pytchley Hunt.

His other main interests at the time were with the Northampton Car Club and he was seen frequently at Silverstone on the Club Circuit racing one of his stable of cars, which included a Bugatti 35B, a Fraser Nash, a Swallow Doretti or a Jensen 541. He was also greatly involved in the development of the Roadmenders Boys Club where he was very active in ensuring that young people found support and suitable guidance. His other main sporting interest was rugby, not only as a spectator but also as a player for Barratts in the Paget Cup and even turned out for Northampton Saints from time to time just after WW2.

He made a notable contribution to the Worshipful Company of Pattenmakers, a City Livery and charity, where he introduced many of his compatriots in the shoe trade and encouraged them to become members, strengthening the tie between the Livery and its trade. He was so successful in this venture that he was made an Honorary Member of the Court, an accolade very seldom given.

By the 1970s he and his wife, Sheila, moved to The Chantry in Great Billing, but had frequent holidays in Spain. In the early 1980s they decided to move permantly to Javea, Alicante, where they stayed happily for over 20 years.

Even to the end he was a man of action, a raconteur and a flamboyant character with great charm and humour. He is survived by his younger brother, David and his family and also by his son, Richard, his wife Jacky and granddaughter, Pia.

In typical style and following his wish to be slightly different, Dennis Barratt left his body to the medical department of Alicante University and there was, therefore, no funeral.