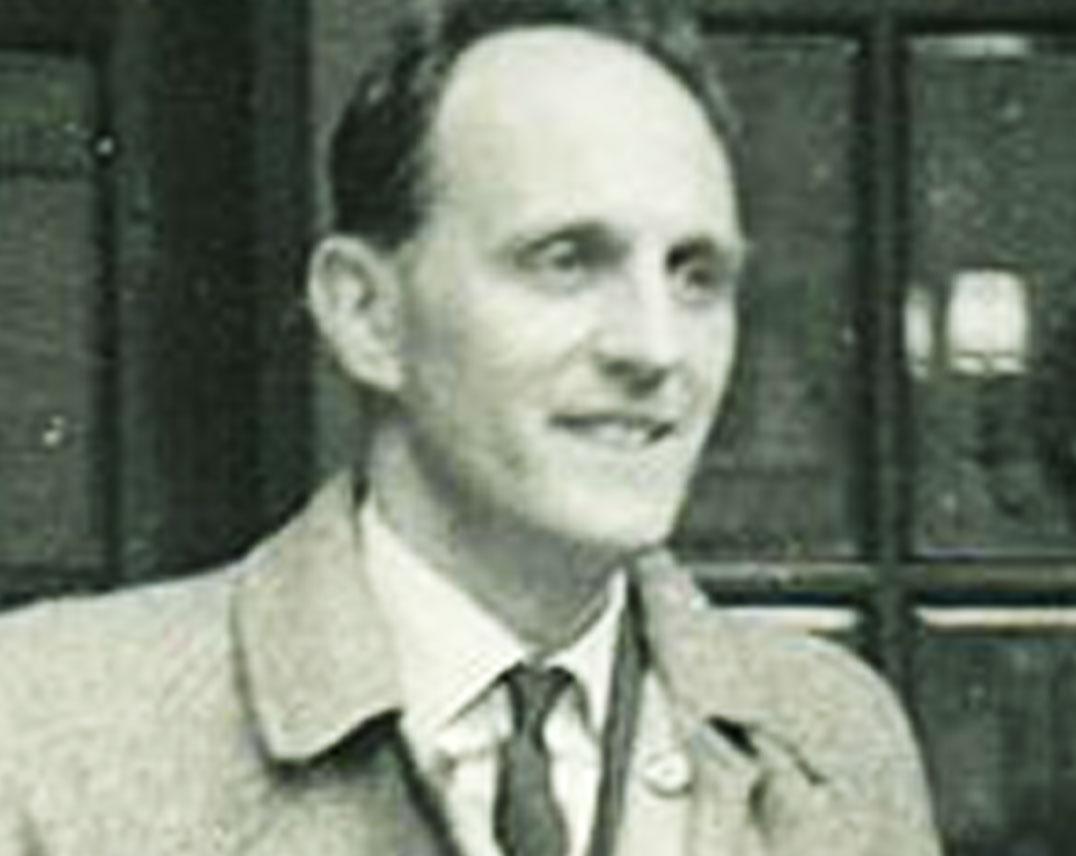 He as appointed by Henry Christie to set up an Economics Department which flourished under his guidance. He will be remembered with great respect and affection as housemaster of Hampden where he sought successfully to balance the need for discipline with an awareness of the rapidly changing society of the time.

In 1975 he became the colleges first Director of Activities and in 1977 Second Master. In these posts he exerted considerable influence on the management of the school and helped to introduce changes which were to benefit pupils and colleagues.

He left the college to become Secretary of the Economics Association.