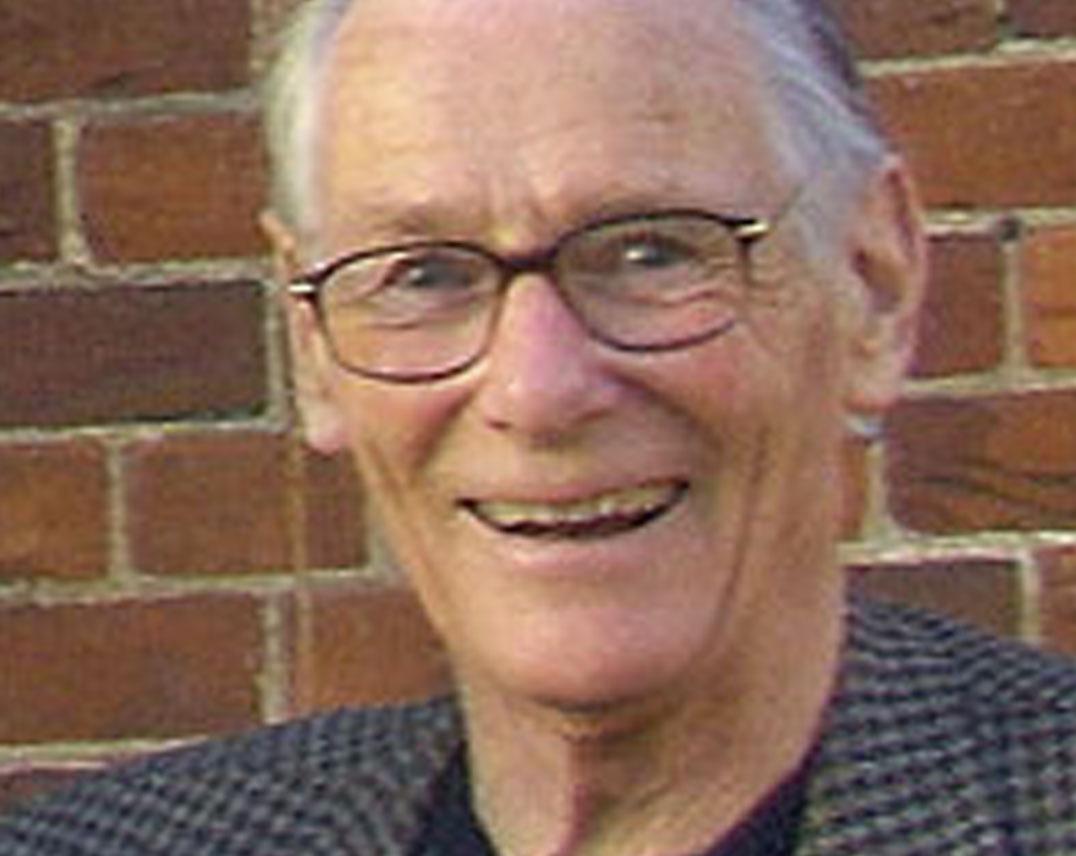 What would appear to be a rather benign activity resulted in the tragedy of a massive coronary event! So passed the life of one of my lifelong friends. This happened to Warwick on his way home from retrieving his morning newspaper.

Warwick began his education at St. Georges College in Weybridge in Surrey, and subsequently came to Brighton College as a "day boy" and was entered into Leconfield House. This is where it all began! To name just a few of his friends in the were Nick Stone (Hamden) and John Powell (Aldrich) who are now deceased, Derek Bech and myself (of course), still remain on a daily contact basis although we are separated by three thousand miles this is quite a remarkable feat considering the 63 plus years that have passed, and it was only last November that with our wives present, managed to have a mini-reunion lubricated by a couple of pints.. I cherish this memory for this is how Warwick will be remembered by Derek and myself.

Briefly I will attempt to note some of the other achievements of our dear old friend he was indeed a very good student, and likewise he had some outstanding athletic qualities, he played Rugby and Squash but where he really put the rest of us to shame was on the swim team where he earned School Colours. It has been said that he holds the record for the shortest boxing match, and if my memory serves me correctly I do believe that I could challenge that statement!

A nicer, kinder man would be difficult to find, a true gentleman and friend. After school he did his bit serving with the Royal Navy Air Service and then returning to civvies his career took him in to publishing and advertising.

In 1959 he married Margaret Joan Bevan his lifelong companion, they had three daughters, Fiona, Gail and Nina, and in turn he had three grandchildren Anya, Sorcha & Joshua.

There are so many positive things I could say about Warwick! But one thing stands out in my mind and that was the love and true devotion he demonstrated in caring for his wife who is devastated by the crippling disease Alzheimers!

There is a rather large hole left in the lives of his immediate family and those of us who had the privilege of his friendship .. Warwick you are missed!