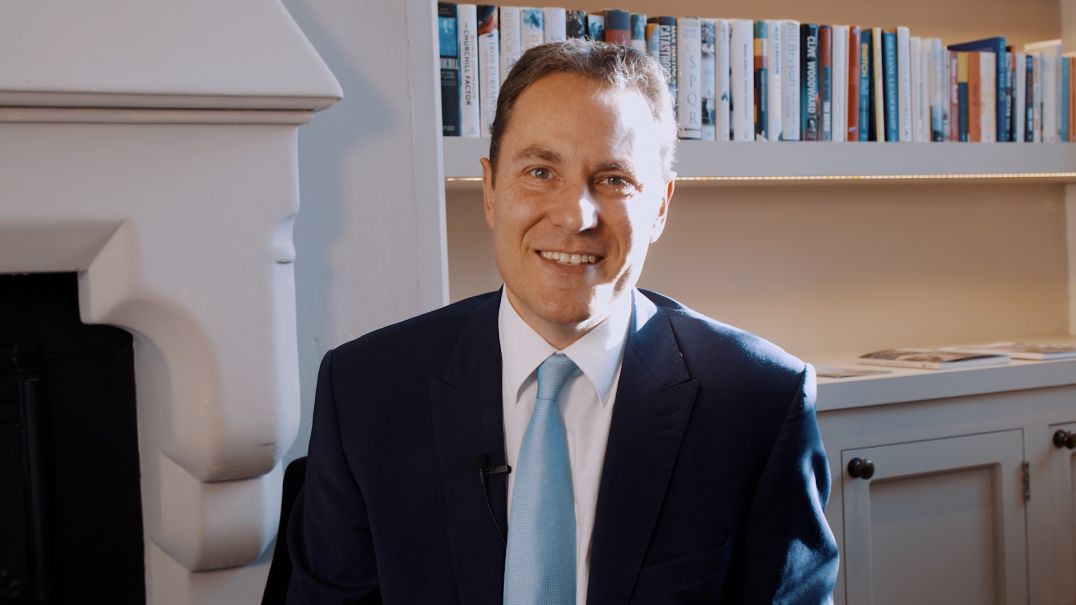 "The world needs more people like him” – seven words that perfectly encapsulate the reason why Peter Bellenger is this winner of this award for special services.

A long-standing chemistry teacher, he is a stalwart of the Brighton College community, and the affection and respect in which he is held was shown by the way the school rallied around him after he was diagnosed with motor neurone disease.

In this category, the judges were looking for “a stand-out member of the independent school community, at any level, who has shown a sustained contribution to the sector”.

His colleagues cited Mr Bellenger not just for his passion for his subject, exciting practicals and clear explanations in the classroom, but also for his commitment outside his lessons. He coached a group of Year 10 pupils to two successive RSC Chemistry Challenge finals, gave up his time to work with students in one-to-one tutorials and mentored less-experienced colleagues.

And although not well enough to continue classroom teaching, he writes mock exams and core practical resources, and gives tuition.

The judges said: “Peter Bellenger is deemed to be an inspirational teacher, supported by his results, and his stoic defiance in the face of a debilitating illness is to be admired. Peter’s mentoring of pupils and coaching of colleagues is further evidence of his dedicated engagement to the Brighton College community.

“It is clear from the application that he has a flair for building and sustaining relationships across the entire school over many years, demonstrating a commitment to the pursuit of excellence within teaching that is highly commendable.”

Peter’s acceptance speech was recorded as he was unable to travel to the awards.