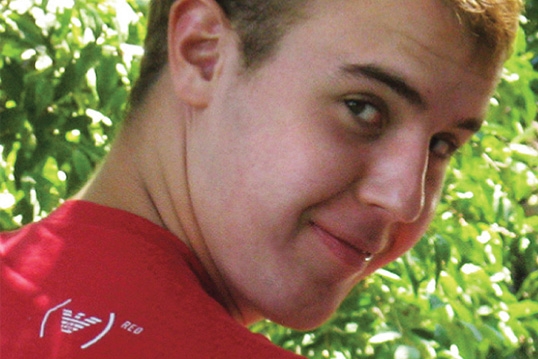 The Association is shocked and deeply saddened to have to report the death of this enormously popular former pupil of the College. Sam, a boarder in School House until June 2008, died after falling on to a railway track in the early hours of New Year’s Day.

We are also greatly moved and gratified at the extraordinary show of support shown by his friends and peers through the FaceBook community, and invite OBs to read the kind and heartfelt tributes left for Sam and his family here.

The OBA extends it's very deepest sympathies to Sam's mother Christiane, his father, Ian and his younger sister, Kate.