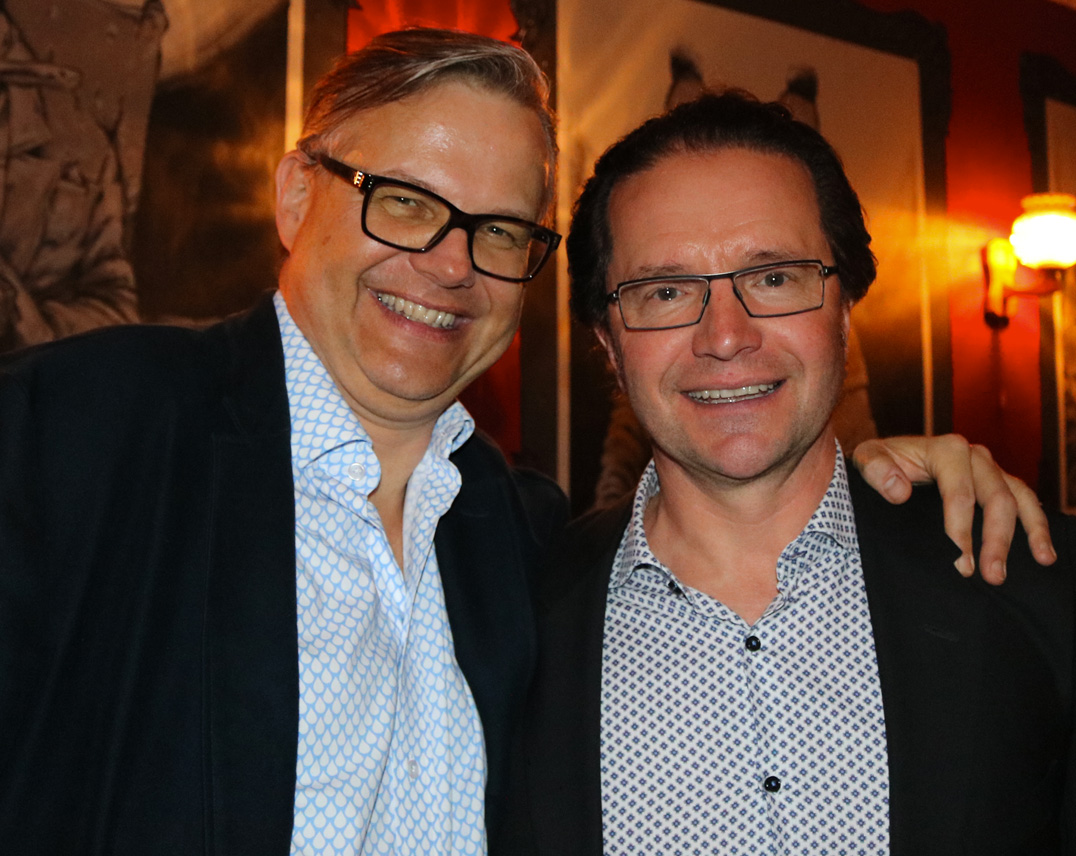 There was a fantastic turnout for the annual OB Brighton Drinks at The Mesmerist in the South Lanes of Brighton on Thursday 20th April 2017. Entering the Speakeasy room upstairs through a secret door, the room was full of OBs of all ages (attendee list below).

Ken Grocott gave a thorough update on College news, and it was  great to see a few OBs arrive who we hadn't seen since they had left the College, alongside OBs who are very much involved in College life.

OB events are a great chance to catch up with friends, old and new as well as favourites from the Common Room! Have a look at our events list here, and if you would like to organise an OB Event please get in touch with Veronika Neroj at This email address is being protected from spambots. You need JavaScript enabled to view it. or on 01273 704 250.