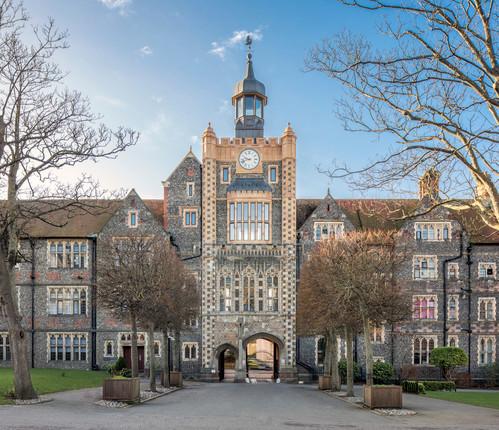 Many OBs, particularly of recent vintage, may not be aware that The College has a Freemasons’ Lodge. The Old Brightonian Lodge No. 4104 was founded one hundred years ago this year 2020, and this centenary will be celebrated at the College by kind permission of the Head Master.

The Lodge met in the Horden Room on March 20th when they were both informed and entertained by a short talk given by one of our Honorary members W.Bro Chris Apps (H, A. 1942-46) entitled “Brighton College at war 1940-1945”. This talk gave a fascinating insight into college life during the war, combined with some personal memories of the time. The talk was well received by all who were present, and some might have liked to have heard more. After the meeting the members met for pre-dinner drinks in the recently opened Simon Smith building, located in the Woolton Quad and a superb five course dinner served with wines and port, which was rounded off with the usual toasts and speeches that the occasion required.

Large numbers attended the Installation banquet last August and we were delighted to receive the Provincial Grand Master for Sussex at our meeting, a rare honour. We were most grateful to the catering staff at the College, under the direction of Ben Cable, who turned round the Great Hall from our meeting place to a dining room in a 30 minute transformation without fuss. 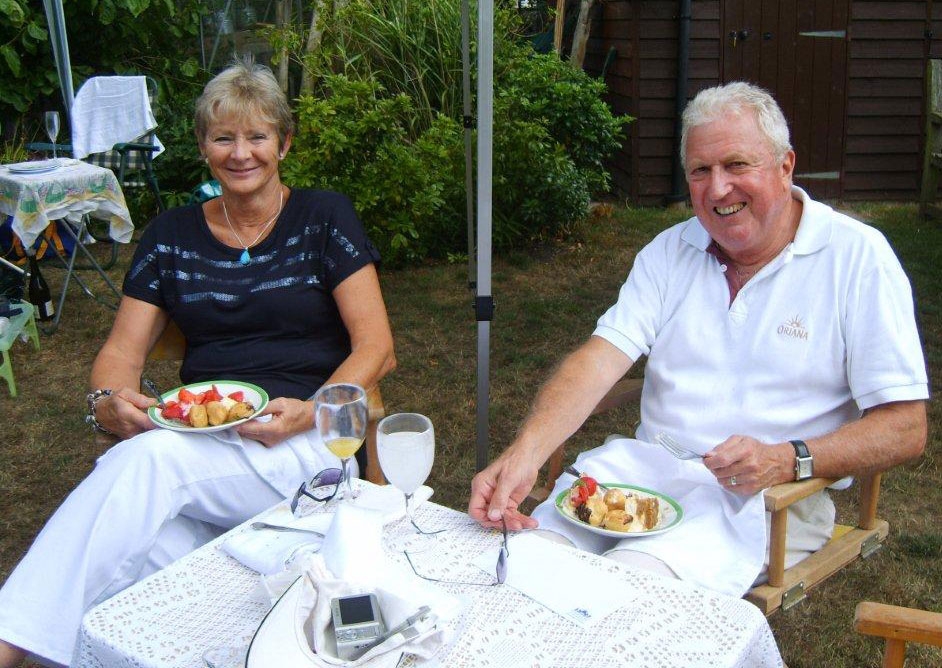 The past year has been a difficult time as our meeting places have been of necessity changed several times. For many years the Lodge has enjoyed the hospitality of the College for which we are extremely grateful. However, recently the College has been unable to help due, we suspect, to the huge success of the school and the enlargement of its boarding numbers. 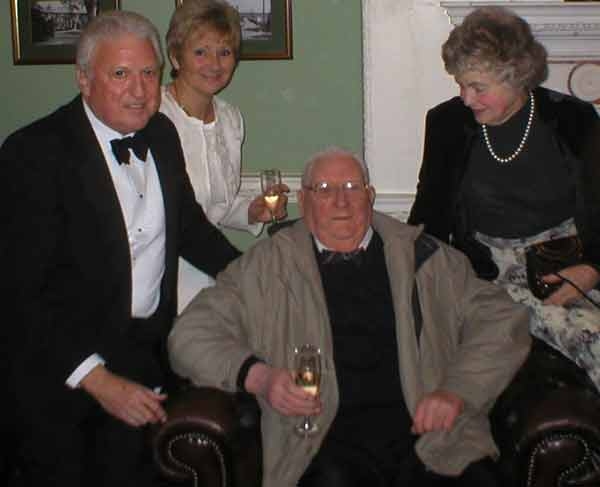 The 2008/9 Masonic year started in September 2008, with the installation of Richard Lynch-White as Master of the lodge. 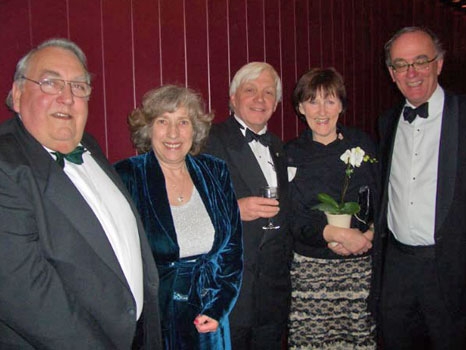 The Lodge enjoyed an excellent Ladies’ evening at the College on Friday 28th March. 73 members and their guests, more than in recent years, sat down to a very good meal excellently served by the College caterers who had really worked hard to make it a special evening for us. The Lodge was particularly pleased to have Mary Rumney as a guest.