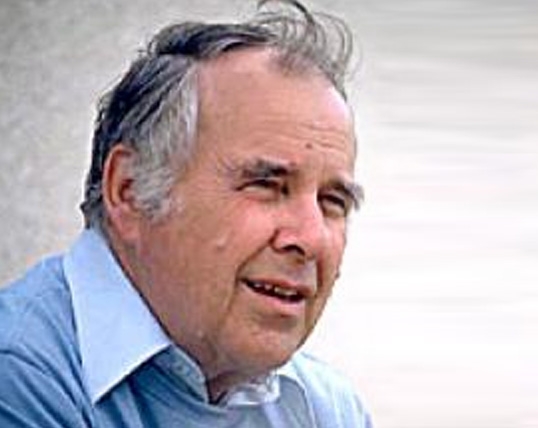 Was an accomplished man. Born in Sussex, England in 1914, a time of war. He graduated from Brighton College and qualified to the London University School of Medicine. In 1941 he earned his doctorate, creating thereby the fourth successive generation of Scatliff physicians.

He achieved this not only by mastering the enormous challenge of the curriculum of medical school, among falling bombs that on one night blew our his study, but also by mastering the disease of Polio that, while inflicting its toll on his physical mobility for the rest of his life, didn’t slow him down one iota.

He had many moments of brilliance in those days, not least of which was setting his mind on courting a young beautiful free-spirited Canadian nurse who was to become his wife.

In 1949 he responded to a recruiting campaign seeking to bring doctors to Canada, and thereby undertook the responsibility of a public health officer and practitioner in rural southwestern Manitoba.

It is a test of true dedication, I can assure you, to don a heavy buffalo coat in the cutting wind of a minus 30-degree prairie night, and make your way through the drifts on snowshoes to a horse-drawn sleigh waiting to take you to a remote farmhouse to tend someone ill or to deliver a baby, not returning until well after dawn. He spent most of his career as a physician, initially working in the areas of General Practice in rural Manitoba (often being given chickens and produce in kind), then in Hospital Administration as the Medical Director of Misericordia Hospital, and in Public Health as the Director of Public Health for the Province of Manitoba.

As with everything he did, he embraced building public health services as a passion, obtaining his post-graduate degree from the University of Toronto and leveraging his ever increasing influence and seniority in his profession to launch broader and bolder health programs that reached into many underserved corners of society.

One special area of interest was in the Ethical and Christian context of Medicine. He was very proactive, particularly while working with the Catholic Health Association and as a founding member of PISCES (Professionals Involved in Spiritual Care for Education and Service), and of the Catholic Physicians Guild of Manitoba. His outstanding contributions to Health Care resulted in many awards including accolades from the Catholic Health Association of Canada and being made an honorary Citizen of the City of Winnipeg. He was a life member of the Knights of Columbus Winnipeg Council 1070, and in 1966 was invested by Pope Paul V1 as an additional honour as a Knight of the Order of St. Sylvester.

John Scatliff loved life to the fullest. He never did anything in half measures. When he got interested in Astronomy, he not only joined the Royal Astronomical Society, he built his own telescope, ground his own mirror and in 1961 had the only observatory in the city of Winnipeg, in his backyard. He strove to excel in all of his many pursuits: astronomy, as President of the Royal Astronomical Society of Manitoba, Professor of Astronomy at the University of Manitoba, and owing to his private observatory, fly fishing, as President of the Manitoba Fly Fishing Association, archery music, water colour and oil painting, photography, slide shows, gardening, orchids, family history and many more.