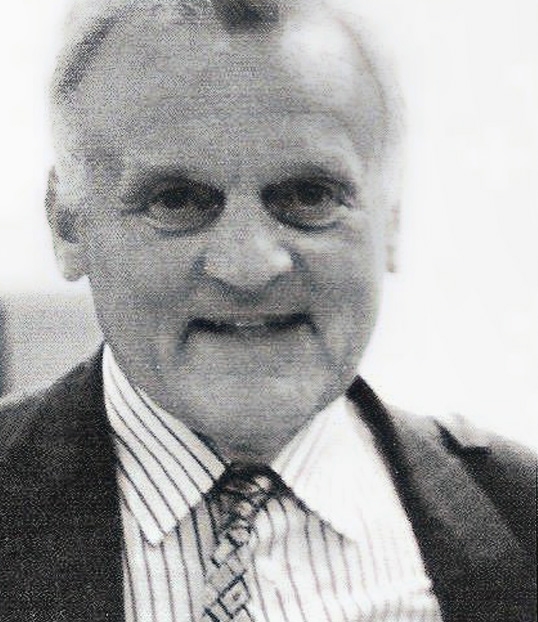 His nephew Rodney Eborn (S.1968-1973) writes: John Eborn was born on 19th October 1932. He attended Brighton College as a boarder in School House from 1945 to 1950. He was a regular attender of Old Brightonians' events, and an OBA Vice-President.

His funeral was held at Golders Green Crematorium on 27th October 2011. He is survived by his wife Vivien. All donations can be made to Princess Alice Hospice Esher Surrey by the "Just Giving website" in memory of John Eborn.