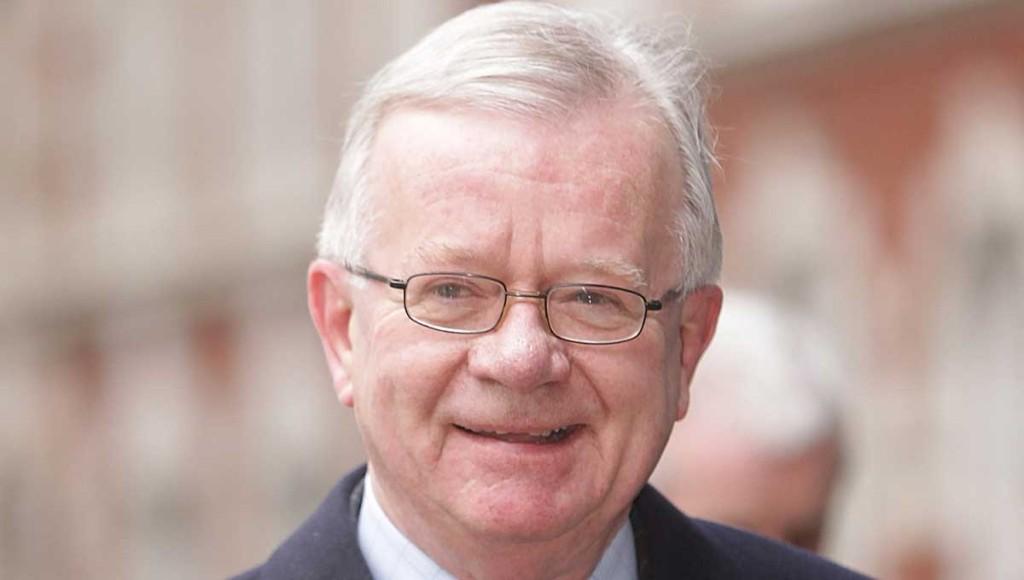 Sir John started at the College in 1952 and started in Hampden House. He was a Literary Editor for the Brightonian Magazine in 1955 and in the 1955 School Prize List, Chilcot won Form Prizes for English and Latin. He was a member of the CCF, and in 1955 attended a Junior Leaders’ Course, and was classed well above average. In 1955, he transferred from Hampden House to School House.

In 1956 Chilcot was awarded a state scholarship and he also achieved three General Certificates of Education in July 1955, in Latin, English, and History: awarded a distinction for all three. He also won Form Prizes for English and Latin in the 1956 Prize List. In 1956 he was also a member of the Library staff, a member of the 3rd Cricket XI, and a School House Prefect.

On leaving the College, in 1957, Chilcot was awarded a Leaving Scholarship and went on the study at Pembroke College, Cambridge as an Exhibitioner to read English, later switching to Modern & Medieval Languages.

In 1990, Sir John was named Permanent Under-Secretary of State at the Northern Ireland Office.  He was part of the talks with Sinn Fein to attempt to bring an end to the IRA violence. Professor Niall Ó Dochartaigh said  'In his own understated way John Chilcot was probably the single most important driver of the Northern Ireland peace process in the crucial early years.'

Sir John remained active after retiring in 1997, sitting on the National Archives Council, serving as president of the Police Foundation, and as the staff counsellor to the UK Security and intelligence agencies from 1999 to 2004. In 2004 he took part in the Butler Review of Intelligence on weapons of mass destruction.

In 2009 he was appointed by Prime Minister Gordon Brown to head the Iraq Inquiry into the UK's involvement in the Iraq War, which was published in 2016.

“…a brilliant role model for today’s youth, demonstrating what modesty, hard work and integrity can achieve.”

Sir John married Rosalind, an artist, in 1964, and our thoughts are with her.