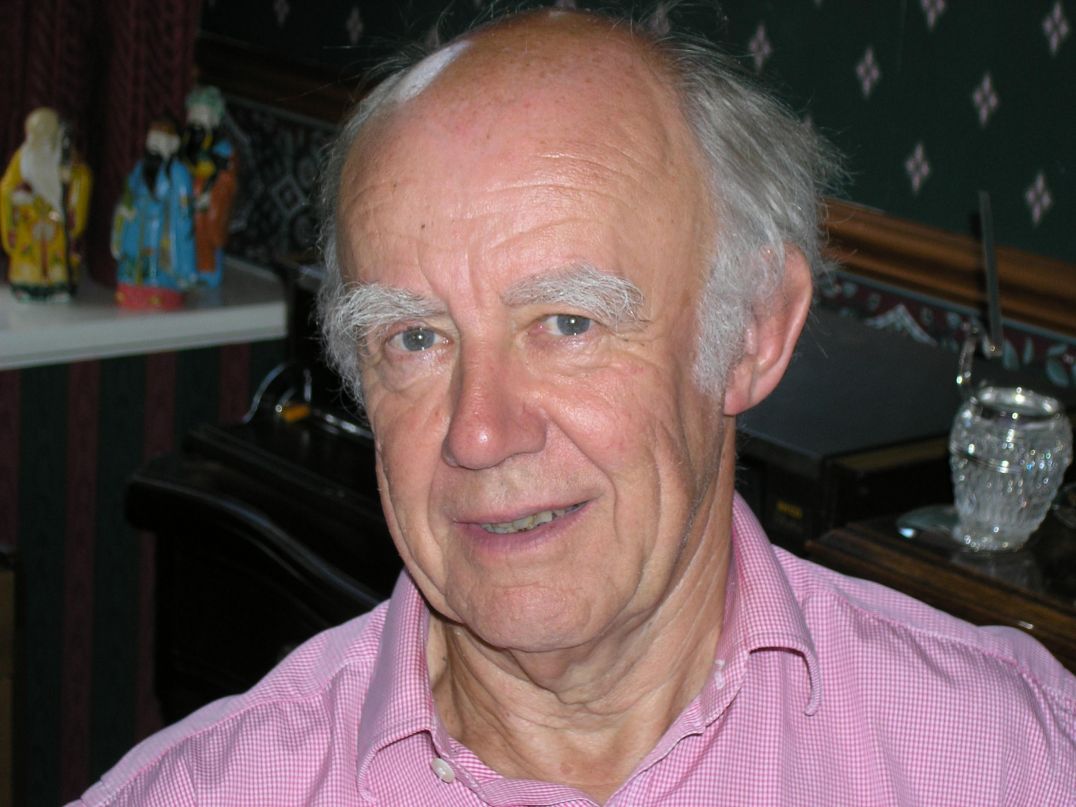 We are sad to announce that former House Master of Leconfield and Head of Biology, Ken Leighton, has died.

Born in Manchester in 1935, and educated at Cheadle Hulme School and subsequently, Edinburgh University where he gained a degree in Biology, Ken went on to teach biology at Loddon School in Norfolk.

After a few years as House Master at Brighton College, where he also taught biology, Ken gained a Deputy Headship at a British Forces Education Service Boys School in Hamm, in then West Germany. It was during this time that Ken lost his first wife Margery to a tragic rockfall accident whilst walking in the Swiss Alps. As the British Forces education footprint in Germany reduced and schools amalgamated Ken became Headteacher of a combined school, where he also met his 2nd wife, Vicky, before spending further time at Prince Rupert School again in Germany in a small town called Rinteln. After over 11 years in Germany, Ken returned to the UK to take up a Headship at Elmbridge School in Essex, before retiring in 1994 with Vicky to North Thoresby, in Lincolnshire. Having had a rich and fulfilled retirement, Ken never truly recovered from the loss of Vicky on 1 July 2020, and on 2 August 2021 Ken tragically, but peacefully, passed away. He is survived by his children, Mr. Mark Leighton, Mrs. Penny Christou, and Lieutenant Colonel Paul Leighton MBE.

Ken Leighton was my Housemaster for only the briefest of times – just two terms. Ken moved on from the College in March 1973. I had joined Leconfield in September 1972, as I was best friends with Ken’s younger son Mark at BCJS. Ken was a very calm tall man, who was always smiling and genuinely cared for each of his charges. Regrettably, I was never taught biology by Ken, but I distinctly remember that his presence as a friendly, warm, benign, and very popular Housemaster was sorely missed.