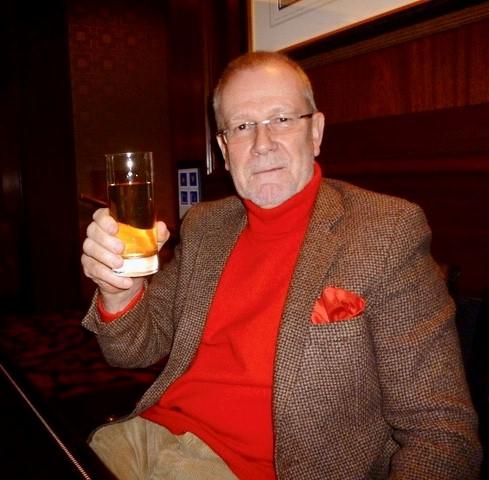 We are saddened to announce the death of Stephen Nedeham Browne (Al. 1955-59).

Steve passed away in Mexico City on 21 September 2020 after bravely battling with cancer for nearly four years.

He had lived in Mexico since the end of the 1970s where he founded the restaurant, Cluny, which has twice been voted Best Restaurant in Mexico. His wife, Nayeli, has taken over his role in running the restaurant. We had a wonderful celebration of his life on Zoom this week with friends attending from all over the world.

Our father Buster Nedeham Browne was Director of Music at the College for many years after the end of the war.