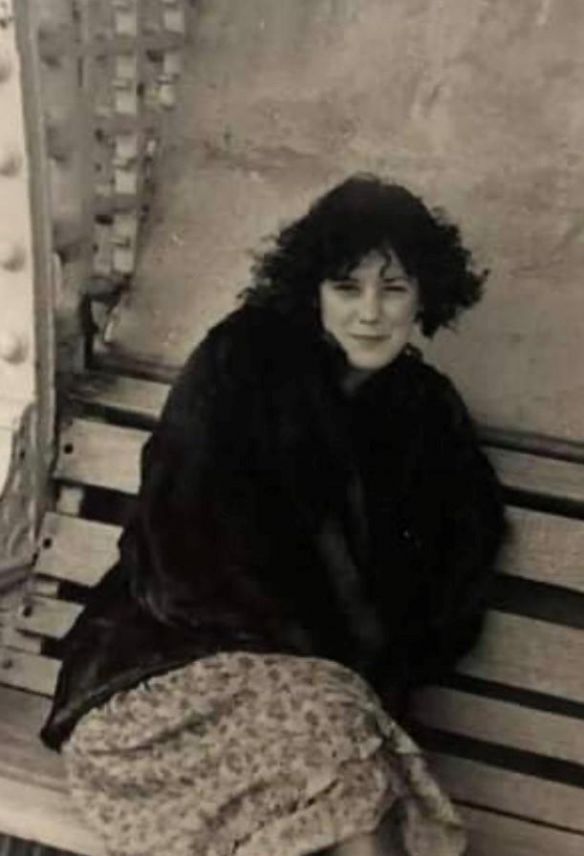 It is with great sadness that we report the death of Caroline Stead, who died on 6th January 2020.

Caroline died after a road accident close to her home in Lancing; her flat was across from the beach huts. We shared a dorm several times at Brighton College, went on the school ski trip together and spent the occasional weekend at her parents’ home in Kensington. Her other home was in the south of France and in the early part of 2000 Caroline was designing and building a house there. We also shared a flat in Grand Parade, just opposite the King & Queen pub, and although Caroline furnished the flat, she was rarely there. We lived upstairs from David Hodes for a while. Caroline had artistic talent, a great eye for the aesthetic and beautiful sartorial style. After A-levels, she studied graphic design at John Cass Art School in London. Soon afterwards, she married and moved back to Brighton. Both her children have inherited her artistic flair – her son, Dominick (Al. 1998-2001) is a successful photographer, living and working in New York and her daughter Arabella also studied Graphic Design at university. We lost touch for many years after leaving Brighton College, but through the power of social media re-connected when I moved back to Brighton.

Caroline was an accomplished cook and after the departure of her first husband, supported herself working for chic individuals as a personal chef in the UK, France and in New York.  In recent years she returned to Sussex, living in Brighton and then Lancing where she integrated quickly with the local community and Church. In some ways, the essence of Caroline defies the normal definitions one might use when describing a person. She was bubbly, out-going and impetuous; an animal lover with a generous, kind, caring and non-judgemental nature. This to some extent hid her health problems; she was often in pain but in spite of this, continued to help others and provide support for her friends in the community, including caring for someone's dog which was tragically involved in her untimely death. One of her Lancing friends remarked, “she was just the type of character the community needed”. I personally remember how people were irresistibly drawn to her, she would light up a room when she entered; she was a social butterfly who lived her life un-constrained by normal social and moral straight-jacketing. She was an inveterate nomad and took up by far the most space of all my friends in my address book; I often had to go searching for her, and sometimes had to respect her privacy when she did not want to be found…… She had a healthy appetite for love and life and those who knew her loved her back – I am absolutely certain she would not have been able to bear this lockdown.