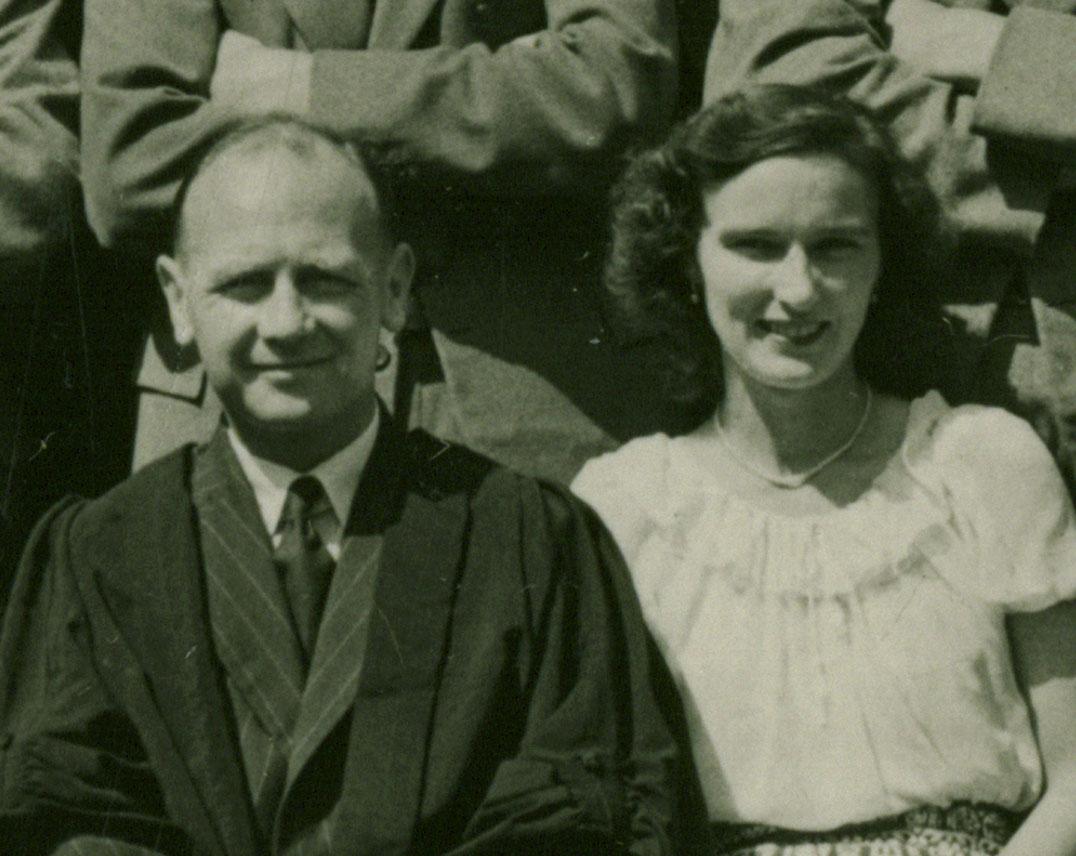 We are sad to report that Sybil Henderson has died

We are sad to report that Sybil Henderson, widow of Reg (Jock) Henderson, has died.

Truly a link with the post-war era of the College’s history, the Hendersons ran Durnford House (below), when it was a boarding house, from 1948 to 1960. Its very separation from the College, on the site of what is now Courtney King House in Eastern Road, bred a particular atmosphere of warmth and togetherness, which former members of the house continue to recall with much affection.

Following the death of Reg in December 1975, shortly after his retirement from 30 years on the staff as a languages teacher, Sybil continued to live in Belle Vue Gardens, regularly visited by her family, notably Gavin (Le. 1960-65) and Jackie, and her many friends, until failing eyesight and physical frailty made a move to St Dunstan’s (now known as the Blind Veterans UK Brighton Centre) in Ovingdean necessary.

The funeral will be held at Woodvale Cemetery, Lewes Road, Brighton BN2 3QB on Friday 20th October at 3.30pm. Donations may be made to Blind Veterans UK, where a Sybil Henderson Tribute Fund is being set up.

The College would be very pleased to hear from OBs with particular memories and recollections of Sybil - contact us on This email address is being protected from spambots. You need JavaScript enabled to view it.. 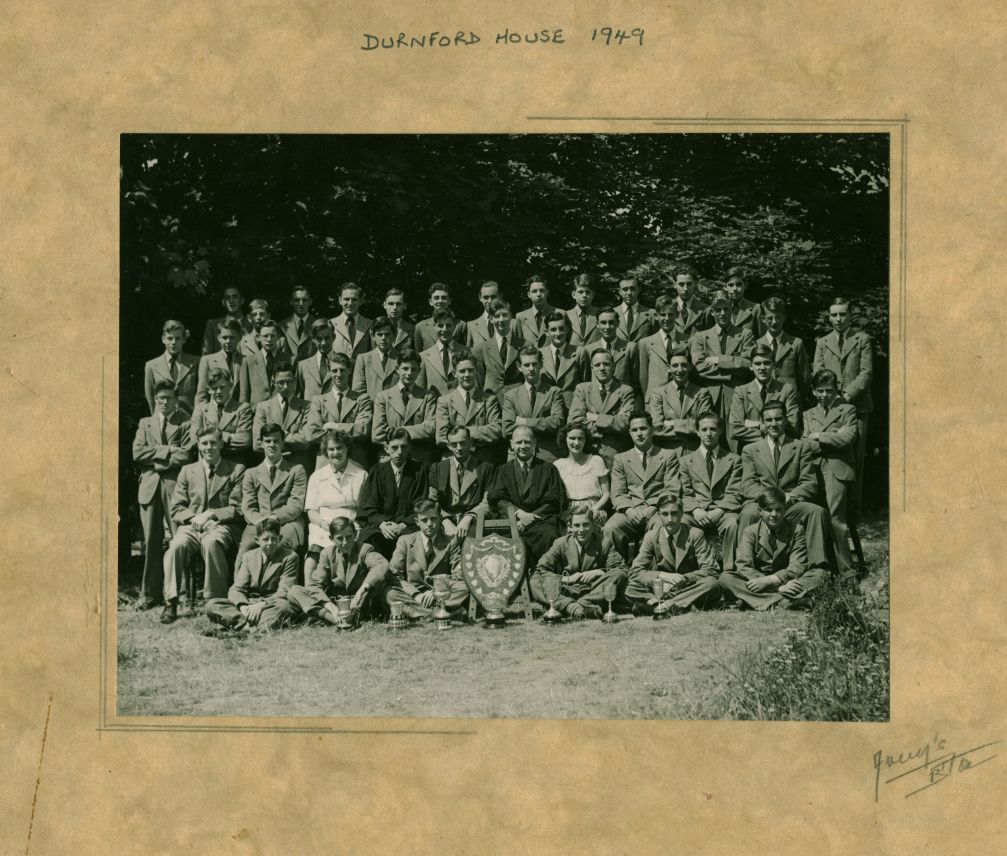