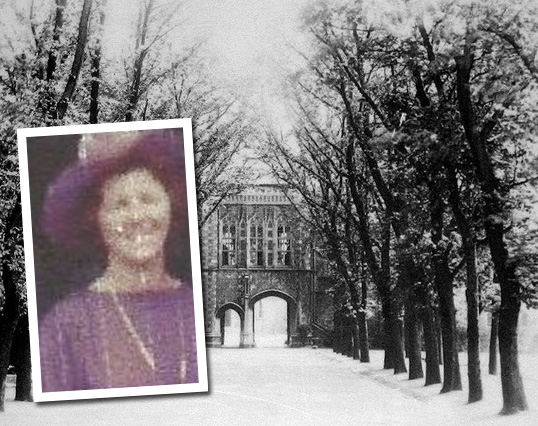 Joan worked in the Bursar's office (John Fairhead) from 1968 to 1974 - a popular member of the admin staff, working with Tessa Keenan, Pam Munson, PA to Headmaster, Henry Christie and latterly with Betty Houghton-Browne.

Joan enjoyed many interests, including floristry, restoring antiques and catering. In recent years, Joan worked tirelessly raising money for her local hospice. She will be remembered for her outgoing, warm and friendly personality and will be greatly missed by her family and friends.