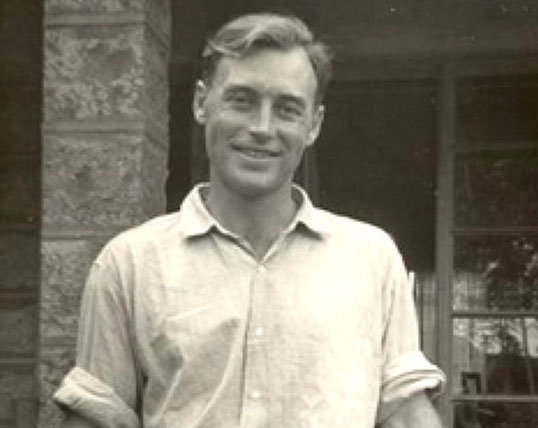 Old Brightonian Christopher Cardew passed away very peacefully at home on the Isle of Man on 2nd May 2014. After leaving Brighton College he joined The Lancers and spent several years in the Canal Zone of Egypt.

Following this he went out to East Africa and was in coffee planting in Kenya and Tanzania.

He travelled extensively in Africa with his wife, Marigold, and two stepchildren. He went into teaching in Zimbabwe (then Rhodesia). He wrote a number of books and altogether spent 20 years in Rhodesia. On returning to the UK he taught in a prep-school near Winchester where his wife was also working and in 1997 they retired to the Isle of Man where he continued writing. He often looked back fondly at his school days as a border where he had excelled in sport.

He will be missed greatly by family and friends.